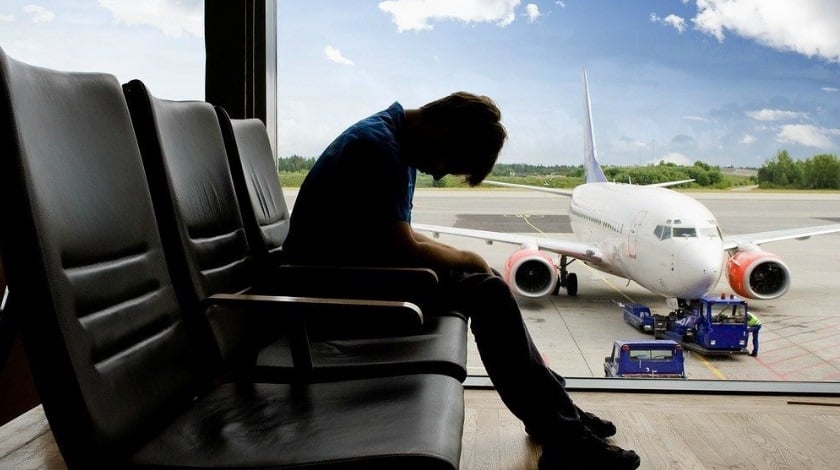 A new German startup from the Airbus BizLab accelerator program is looking to defeat jet lag through a scientific algorithm focused on aircraft cabin lighting.

Based out of the ZAL Center of Applied Aeronautical Research in Hamburg, Germany, Jetlite (not to be confused with the low-cost carrier) was born out of an academic research project.

“The idea came up [at] a party where I met a professor who did research on the impact of lighting on humans,” says Achim Leder, Jetlite CEO. “We discussed this topic and the thought that it might work to reduce jet lag came up.” Leder says the professor ended up supervising his PhD study and together they began researching the positive impact of specific lighting at the right time during flights.

Based on this research, they developed the Jetlite algorithm, which optimizes aircraft cabin lighting on long-haul flights to suit human biorhythms and reduce jet lag. The algorithm controls aircraft cabin lighting in respect to flight times, direction, duration and overflown time zones. Real flight tests of the technology were conducted in 2017 with Lufthansa’s A350 fleet. “When Lufthansa decided to purchase [the] A350 they asked for an innovative lighting solution on board,” says Leder. “The famous lighting designers Kardorff Ingenieure Berlin designed the cabin lighting for Lufthansa based on our scientific approach.” According to Leder, the tests conducted in business class showed that cabin lighting based on the algorithm successfully hindered jet lag.

Lufthansa is Jetlite’s first customer, but Leder says the startup is talking with different airlines and aerospace companies. Jetlite was officially founded as a company in May 2017 after its run during BizLab Season 1 in Hamburg. The team is composed of six founders with various backgrounds—including the recent addition of German model and actress Toni Garrn—as well as four students and an advisory board that includes current and former executives from Airbus, Valio and Deloitte.

Moving forward, Jetlite is looking to offer jet lag reduction solutions that are independent of aircraft model, including nutritional advice for inflight catering and a smartphone app to help passengers counteract jet lag in advance through various preparations. “The vision is that Jetlite becomes the standard for chrono-biological cabin lighting, catering and advice for passengers over the whole passenger journey,” says Leder.

The company already offers customized catering concepts for airlines and airports. Starting at the end of this year, Jetlite plans to launch its app, which will offer customized information to passengers about how to counteract jet lag through a variety of factors such as eating, lighting and physical activity.