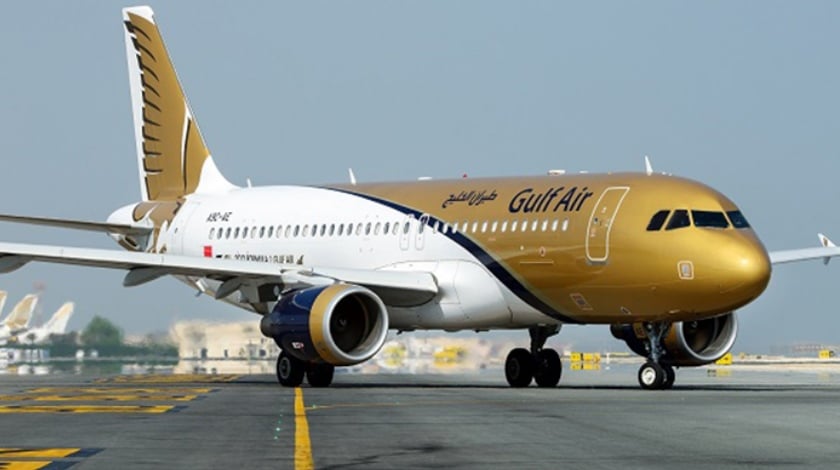 Gulf Air, the Kingdom of Bahrain’s national carrier, has been recognised for its On Time Performance across the United Arab Emirates.

The airline was awarded by Dubai airports for its 2017 OTP category A (2000 +movement) at the second annual Airline Excellence Awards held at Park Hyatt – Dubai this year.

Gulf Air Deputy Chief Executive Officer Captain Waleed Abdulhameed AlAlawi said: “Gulf Air has been proudly flying to Dubai since 1960 and operating to Abu Dhabi since 1954. We are committed to continually supporting our longstanding relationship with the United Arab Emirates.

Working together we strive to deliver on our promise to get passengers to their destinations in a timely manner, thereby giving them the best possible experience. I am proud of what Gulf Air has achieved in the United Arab Emirates and look forward to more such positive results in future, across our expanding network.”

Having a strong OTP record is critical for any airline and at Gulf Air we are committed to delivering on our on time performance and setting our targets even higher than those expected by local airport authorities.”