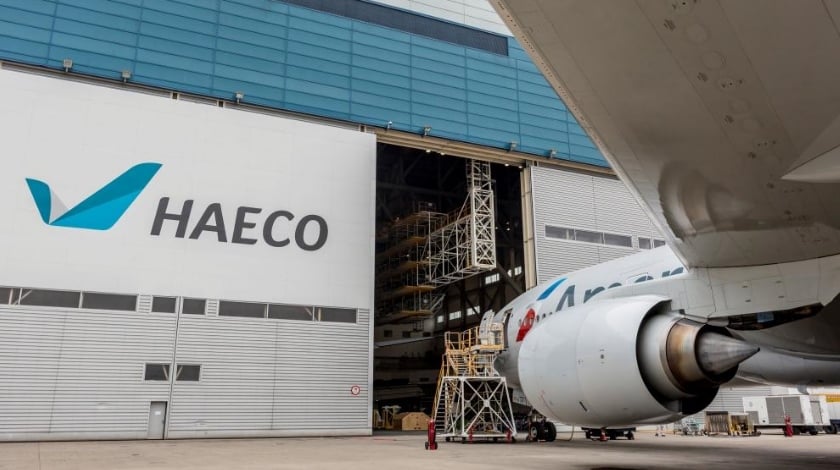 HAECO Americas has announced plans to a build a new $60m MRO facility at Greensboro Piedmont Triad International Airport which will lead to the creation of 500 jobs.

“It offers a proposed 500 additional employees, which is really important to us,” said Jim Sokol with HAECO Americas maintenance operations.

Those aircraft maintenance employees will work inside the $60 million hangar on planes from around the world.

“Beyond our evident focus on U.S. registered aircraft, we have also expanded our approvals to cover these from regulators in China and the Middle East,” said Richard Kendall, HAECO Americas CEO. “We can participate in increasing demand for the services we provide from aircraft operators in the fastest growing segments in the world.”

“This is the strength of Greensboro,” McCrory said. “This is what brought my dad to Greensboro. He was a mechanical engineer. You make things, you build things, you repair things, you fix things and you inovate things.”

Once complete, the new hangar will be about 250,000 square feet—or about the size of 40 basketball courts combined. It will be the largest in the company’s history.

Company leaders expect construction to be complete by the last part of 2017, with the first customer coming through in January of 2018.

“HAECO Americas’ central location on the US East Coast makes it ideal for servicing aircraft that fly the rapidly-expanding routes connecting centers in the United States, both domestically and with other countries,” said Richard Kendall, CEO of HAECO Americas.