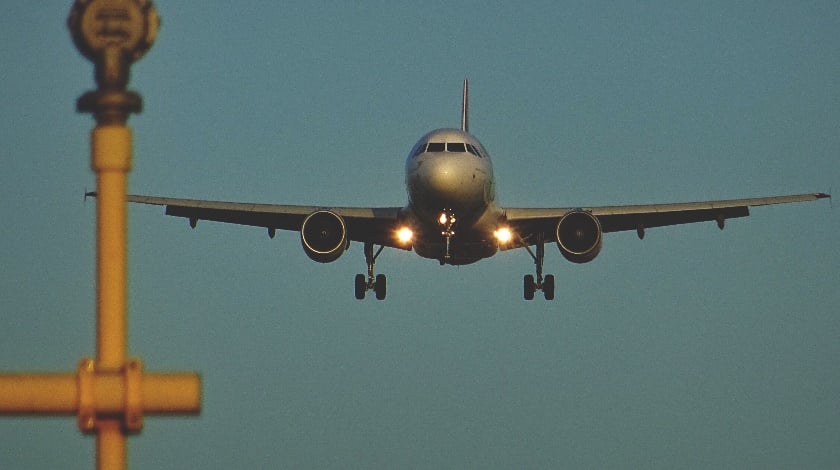 Honeywell, a leading provider of aerospace sensors as well as propulsion engines, cockpit and cabin electronics, wireless connectivity services and logistics for the aerospace industry, is introducing Integral Health Monitoring (IHM) series proximity sensors that can detect when a sensor has been damaged or otherwise impacted.

“Aircraft operators who receive a sensor reading often cannot be sure if they have a system issue that needs to be addressed or if the sensor itself is malfunctioning,” said Graham Robinson, president of Honeywell’s Sensing and Internet of Things business, which produces more than 50,000 sensing products for a range of industries from aerospace to medical to oil and gas.

“Leveraging Honeywell’s technical expertise in the aerospace industry, we innovated a circuit that can detect whether a sensor reading is correct or the result of damage or some other problem with the sensor itself.“

The proximity sensors are configurable, non-contact devices designed to sense the presence or absence of a target in harsh-duty aircraft applications such as determining when a thrust reverser is not fully closed. The sensors can detect most internal failures and display a fault output to a pilot or maintenance worker in order to help reduce aircraft downtime and maintenance costs.

“With our health monitoring capabilities, proximity sensors can notify engineers or operators of potential issues with a system before or after the component fails,” said Robinson. “The sensor fault-detection provides mechanics on the ground with the information they need to perform inspections and repairs without a long and costly troubleshooting process.”

Honeywell also introduced Linear Variable Differential Transformers (LVDT), which are used in engine mechanisms, pilot controls and nose-wheel steering applications, and provide next-generation aircraft with continuous position monitoring and are designed for use in harsh environments. The LVDT sensors are already being incorporated into Honeywell-manufactured aircraft systems and can support other component and system manufacturers.

For both new sensors, Honeywell offers design engineering support and a standard design platform in which the engineering work is performed upfront to provide an off-the-shelf solution to speed up customer design cycle times.

Honeywell sensors and switches have been used on commercial, business and military aircraft for more than 30 years and can be found in a range of applications such as engines, fuel pumps, exit doors, landing gear, cargo doors, cabin controls and auxiliary power units.