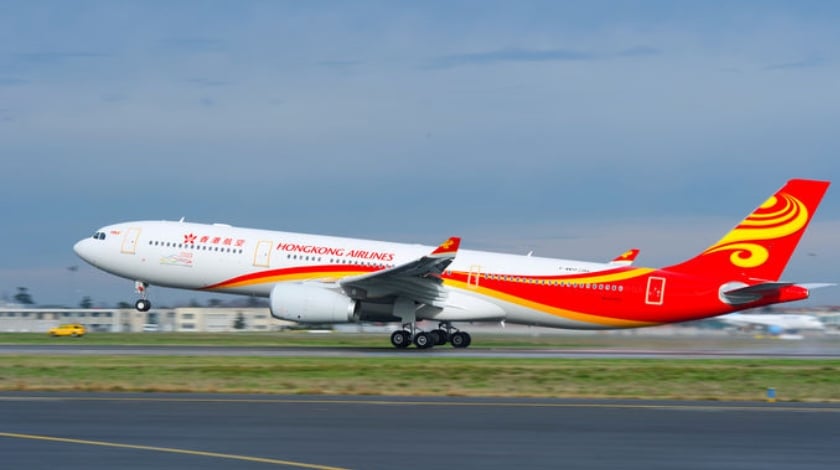 Hong Kong Airlines has signed a contract with Airbus for the firm order of nine additional A330-300 aircraft. The aircraft will be operated across a network which links Hong Kong with a wide range of destinations in Asia, and beyond.

“Today’s announcement underscores our plan to operate an extensive regional network in Asia,” said Zhang Kui, President, Hong Kong Airlines. “The A330’s flexibility also allows us to further deploy these aircraft to some long haul routes in the future, and we are going to operate the all-new A350 XWB in 2017 which will open a new chapter of our international operations.”

“We are extremely pleased that Hong Kong Airlines again places its confidence in our products to expand its widebody fleet,” said John Leahy, Airbus Chief Operating Officer Customers. “With the A330, the carrier will be operating the most cost-efficient and versatile widebody aircraft, both now and in the future.”

The A330 Family, which includes Passenger, Freighter, VIP, and Military Transport/Tanker variants, has now attracted more than 1,600 orders. Over 1,250 A330 Family aircraft are flying with some 120 operators worldwide. The A330 is one of the world’s most efficient aircraft with best in class operating economics. With numerous on-going product enhancements entering service in the coming years, the A330 Family remains the most cost-efficient and capable widebody aircraft. Today’s A330 have an operational reliability of 99.4 percent.