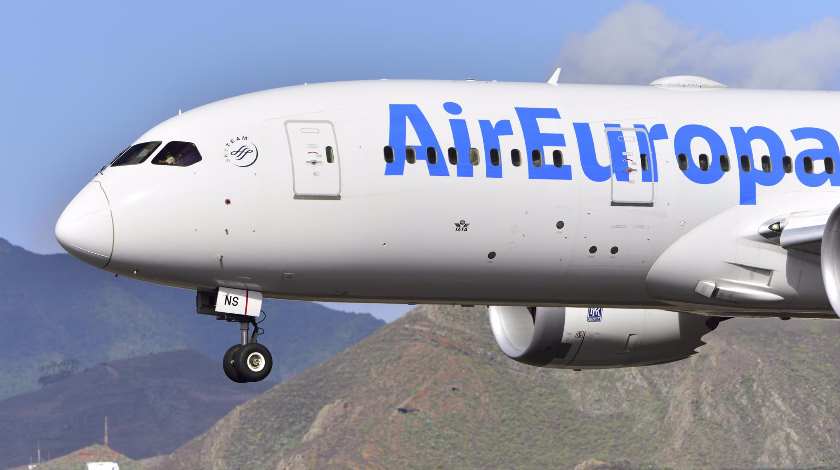 International Airlines Group (IAG), the parent company of British Airways and Spain’s Iberia, has announced that it will supplement its group of carriers with already the third Spanish airline – Air Europa – in  a deal worth $1.12 billion.

Air Europa is a private Spanish airline offering scheduled domestic and international flights to 69 destinations, including European and long-haul routes to Latin America, the United States of America, the Caribbean and North Africa.

Therefore, according to the statement, by acquiring Air Europa IAG hopes to open up the South American transatlantic market and to establish Madrid as a premier hub able to compete with the biggest European air hubs such as Amsterdam, Frankfurt, London or Paris.

“IAG has a strong track record of successful acquisitions, most recently with the acquisition of Aer Lingus in 2015 and we are convinced Air Europa presents a strong strategic fit for the group”, commented Willie Walsh, Chief Executive of IAG.

The Air Europa brand will initially be retained and the company will remain as a standalone profit centre within Iberia run by Iberia CEO Luis Gallego.