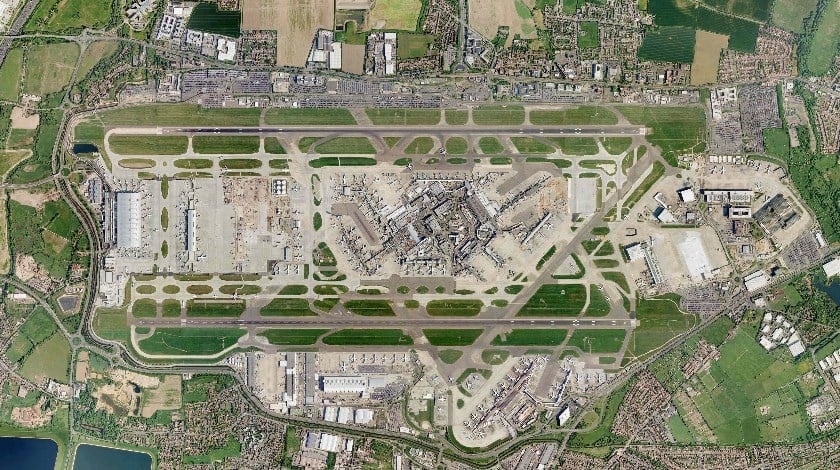 The current proposal to build a third runway at London Heathrow Airport is “indefensible” from a cost point of view and the head of British Airways’ parent company will fight it.

International Airlines Group (IAG) CEO Willie Walsh (above), speaking as a panelist May 11 at the Phoenix Sky Harbor International Aviation Symposium, said he was worried about the current Heathrow proposal because there was now “desperation by the airport to get a third runway and they are willing to do anything to get it.”

Walsh said that has led to a proposal that would cost £18 billion ($26 billion), but just 1% of that would go to building the runway. The rest of the money, he said, would go to all other things at the airport.

“So the airport is incentivized to spend money while I am incentivized to save money,” Walsh said. “I will not support what would be the world’s most expensive runway. I will fight against it and I refuse to pay for it because the cost will be passed on to me and my customers.”

Walsh added, “The proposal that’s on the table now is completely indefensible from a cost point of view.”

Building a third runway at Heathrow was declared the best option for extra runway capacity in the crowded southeast of England after a two-year investigation by a government-backed commission.

Walsh explained that when he first joined British Airways in 2005, the company campaigned for an additional runway at Heathrow, but the new UK government that came into power in 2010 had made denying permission for the third runway a platform of its election campaign.

As a result, IAG acquired UK airline BMI so that it could secure that airline’s Heathrow’s slots and ensure its ability to compete from its hub base.

“Since then, there has been a realization by politicians that there was no magic solution [as an alternative to a third runway] and when they asked me what we were going to do, I said the alternative was to grow somewhere else,” Walsh said.