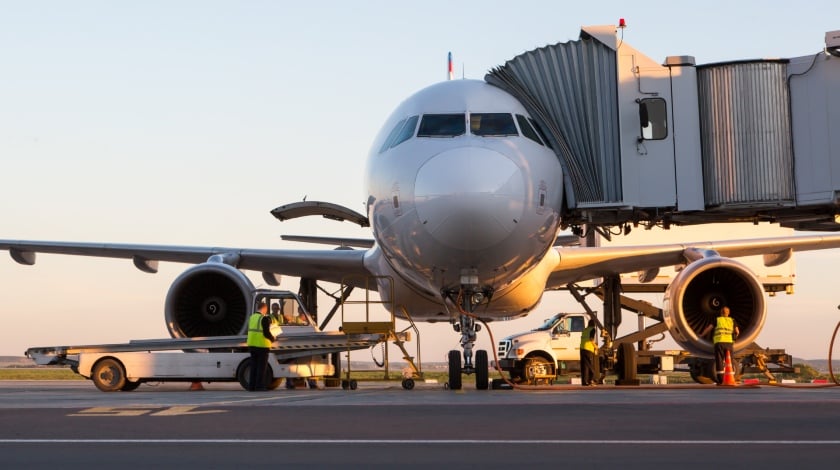 Monitoring the market and responding to the circumstances, IATA is putting forward the proposal to extend the waiver from the 80-20 use-it-or-lose-it rule in the Worldwide Airport Slot Guidelines.

In the European Union, for example, slots are managed by the a so-called ‘use it or lose it’ rule which requires an air operator to keep its slot busy for at least 80%. Otherwise, an airline risks to lose it to its competitor in the following year.

In the EU the rule has been suspended until the end of the summer season. But it is vitally important to leave airlines a bit more breathing space and in the winter season and “business critical decisions should not be compromised by slot allocation guidelines designed for normal times”.

“There were good reasons why the 80-20 rule was waived for the summer season. Regulators should apply the same common-sense approach again and waive the rule for the winter season as well.

Airlines need to focus on meeting what consumers want today, without trying to defend the slots needed for what their schedule might look like a year from now,” said Alexandre de Juniac, IATA’s Director General and CEO.