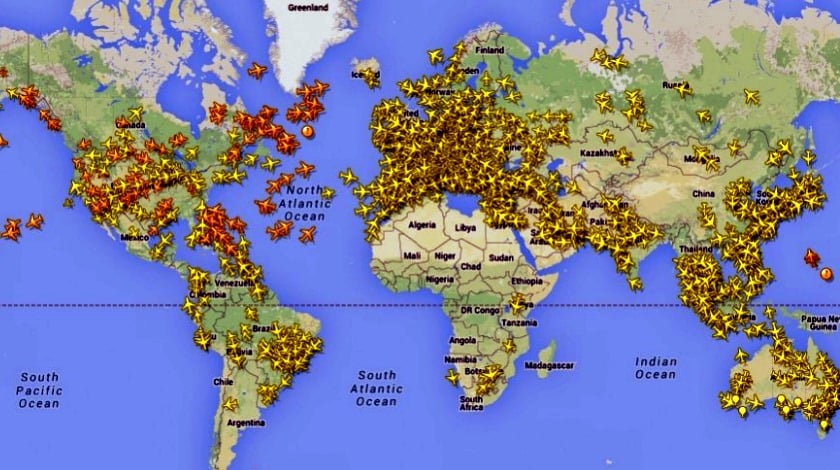 ICAO has adopted new aircraft tracking provisions, including a requirement that aircraft carry a device that can autonomously transmit its location every minute during emergency circumstances.

On the eve of the second anniversary of the disappearance of Malaysia Airlines flight MH370, ICAO announced that its 36-member state governing council had adopted amendments to the Chicago Convention related to aircraft operations “aimed at preventing the loss of commercial aircraft experiencing distress in remote locations.”

The new provisions are separate from ICAO’s proposal for airlines to adhere to a standard of reporting aircraft position at least once every 15 minutes when in oceanic or remote airspace.

ICAO originally planned for that standard to become applicable in November 2016, but the applicability date for the 15-minute reporting requirement has been pushed back to November 2018, according to ICAO spokesman Anthony Philbin. IATA, among others, had questioned whether it was feasible to implement the reporting requirement as soon as this year.

All of the new standards announced March 7 relating to distress circumstances will take effect by 2021, ICAO said. Some of the requirements will take effect sooner, but there is “varying applicability” for the provisions owing to technical issues, Philbin told ATW.

1) Aircraft will be required to carry tracking devices “which can autonomously transmit location information at least once every minute in distress circumstances.”

2) Aircraft will be required to be equipped “with a means to have flight recorder data recovered and made available in a timely manner.”

3) Cockpit voice recordings will be required to be extended to 25 hours “so that they cover all phases of flight for all types of operations.”

ICAO is not dictating how airlines comply with the new requirements, which will be performance-based rather than technology specific, “meaning that airlines and aircraft manufacturers may consider all available and emerging technologies which can deliver the one-minute location tracking requirement specified,” ICAO stated.

The new requirements related to distress circumstances “are consistent with the findings and recommendations of the multidisciplinary ad-hoc working group ICAO formed after Malaysia Airlines MH370 went missing in March 2014,”.

Aliu said the “new provisions will ensure that in the case of an accident the location of the site will be known immediately to within six nautical miles, and that investigators will be able to access the aircraft’s flight recorder data promptly and reliably.”