Icelandair Will Return Boeing 737 MAX to Service in Spring 2021 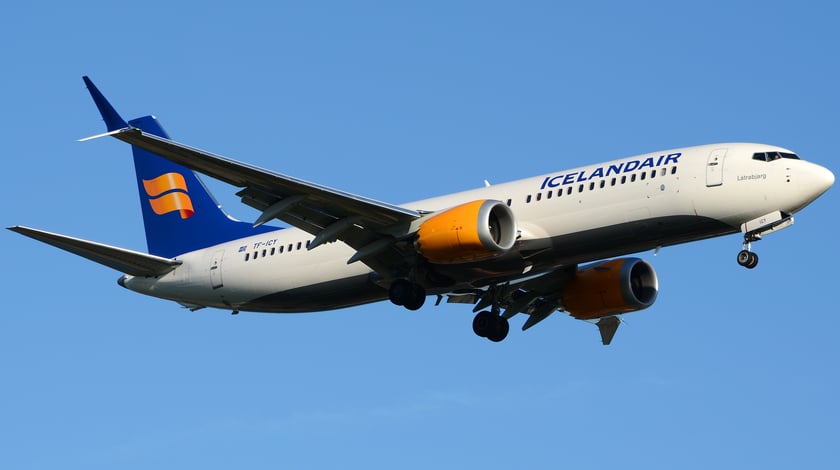 Icelandair has stated that it is receiving many inquiries regarding its plans to resume the Boeing 737 MAX operation and names spring 2021 as the starting point.

Boeing made various enhancements to the flight control system during the recertification process and performed more than 1,350 test flights. Before airlines return the aircraft to service, all pilots must undergo additional Boeing 737 MAX training, which Icelandair will also commit to:

“All our pilots undergo a precise and thorough training process on all company aircraft types. In addition, Icelandair is one of the few airlines in the world that owns and operates its own flight simulator for the Boeing 737 MAX aircraft.“ the company says in a press release.

Other mandatory prerequisites will include testing, including several flights without passengers, and maintenance works. When the aircraft was first grounded, Icelandair sent its Boeing 737 MAX aircraft to Spain, where weather conditions are better. The airline will now return the planes to Iceland to perform appropriate maintenance checks.

When speaking about his anticipation of the revived passenger traffic in spring 2021, Icelandair CEO Bogi Nils Bogason said: “Iceland will continue to be a sought-after tourist destination and, due to changes in the competitive environment, we will also see increased opportunities for connecting flights between Europe and North America through Iceland.”