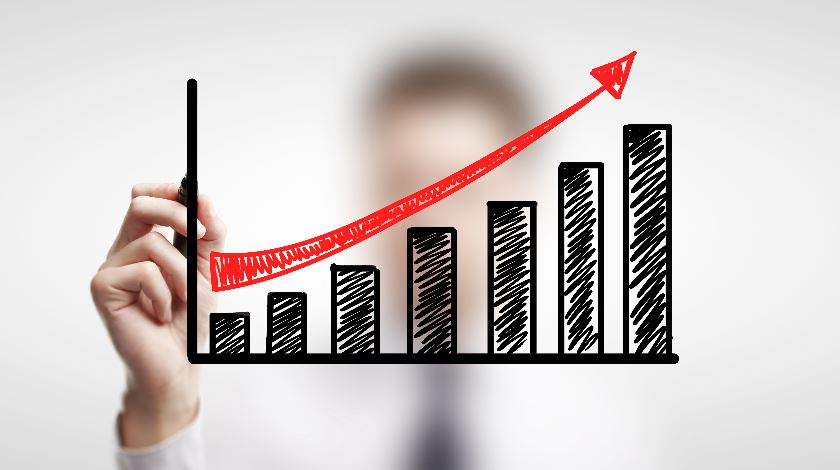 Last year, the country’s biggest IPO came from the aviation sector when Gurgaon-based IndiGo decided to hit the bourses. Soon after, the Narendra Modi government unveiled a new aviation policy that tried to ease operations for airlines and lower the cost of flying. This year, three of India’s biggest airlines are on course to make profits, after years of bleeding. Even the state-owned Air India will make operating profits—the first time in close to a decade.

If all that wasn’t good enough, a new study by industry body FICCI and consultancy firm KPMG now predicts that India is all set to become the world’s third largest aviation market by 2020 after the US and China. This is even better than the International Air Transport Association’s prediction last year that India would be the third largest market by 2026.

“India is the ninth largest civil aviation market in the world with a market size of $16 billion and aims to become the 3rd largest market by 2020 and the largest by 2030,” the report said. “This is possible due to a host of factors, including increased competition, low-cost carriers, modern airports which are expanding, improved technology in both air side and city side operations, foreign direct investment (FDI) and increased emphasis on regional connectivity.”

Between April 2015 and January 2016, the number of international passengers flying to and from India grew by 7.6%, while domestic passenger traffic was up 20.6%. By 2020, India’s airports are expected to carry as many as 369 million passengers compared to the current 190 million. As of today, just a little over 2% of Indians take to the skies.

The huge potential has now forced global aircraft-makers to woo Indian companies to buy more planes. According to Boeing and Airbus, the world’s two largest such firms, India is expected to order more than 1,600 aircraft over the next 20 years.

“India’s growth can help offset the slowdown in other parts of the world,” Dinesh Keskar, senior vice-president, Boeing, told Reuters on March 17. India’s largest airline by market share, IndiGo, has already finalised orders for 250 aircraft with Airbus, touted as the world’s largest-ever order by the number of planes. SpiceJet, another low-cost airline, is also in talks to buy some 100 aircraft.

Till the early 1990s, India’s civil aviation industry had largely remained a state-run affair. Then the government decided to open up the skies for private participation.

But it hasn’t been an easy flight. Over the past two decades, 17 airlines have shut down—the most significant one being Kingfisher Airlines. Companies lost a staggering Rs60,000 crore during this period.

Much of that is largely due to the high cost of air turbine fuel (ATF), which is almost 60-70% more expensive in India than the global average. “Since international ATF prices are low, at times an all-expense paid trip flight to Thailand or Malaysia turns out cheaper than flying within India. India’s skewed pricing policy on ATF has actually done more damage to Indian trade and tourism than good,” the report said.