INTERESTING | Best and Worst Airlines for 2019 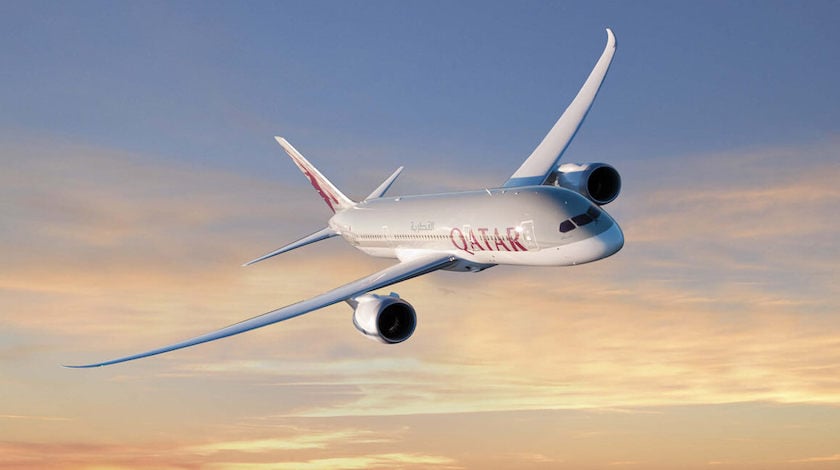 If you are planning your summer holidays and considering which airline to choose or not to choose for your journey, do not bother yourself with additional googling, the answer is here. The best and the worst airlines to fly with in 2019 have been revealed by AirHelp,

AirHelp ranked 72 carriers according to the level of service provided, their on-time performance and the way of dealing with passengers in case problems occur (delays, cancellations, etc.).

Which Ones to Choose?

Thus, the list was topped by Qatar Airways followed by American Airlines and Aeromexico.

Although Qatar Airways did not have the highest evaluation in any of the areas assessed, the average score appeared to be the best: 8.23 out of 10 possible.

In terms of the best service, the highest evaluation has gone to Emirates, which gained 8.9 points out of 10. The second best for its services is Etihad Airways followed by Turkish Airlines.

If we talk about the most punctual airlines, here the winner is Garuda Indonesia which score 9.1 points out of 10. For the good on-time performance also were evaluated Olympic Air and Aeroflot.

Meanwhile, SAS Scandinavian Airlines is the best in claim processing deals. The second one was named WestJet followed by American Airlines.

Which Ones to Avoid?

According to the ranking, the airlines with the lowest score are: Thomas Cook Airlines preceded by easyJet and Kuwait Airways.

Same as Qatar, Thomas Cook Airlines did not have the lowest score in all the areas, although the overall score appeared to be 5.26 out of 10.

Thus, the most poor service is offered by Ryanair with 6.8 points out of 10 preceded by easyJet and Air Transat.

The weakest on-time performance is claimed to be at Kuwait Airways, preceded by Laudamotion and TAP Air Portugal.

Plan your trip and choose the airline that suits your needs the best!