Investment in Aerospace to Rise Through 2020 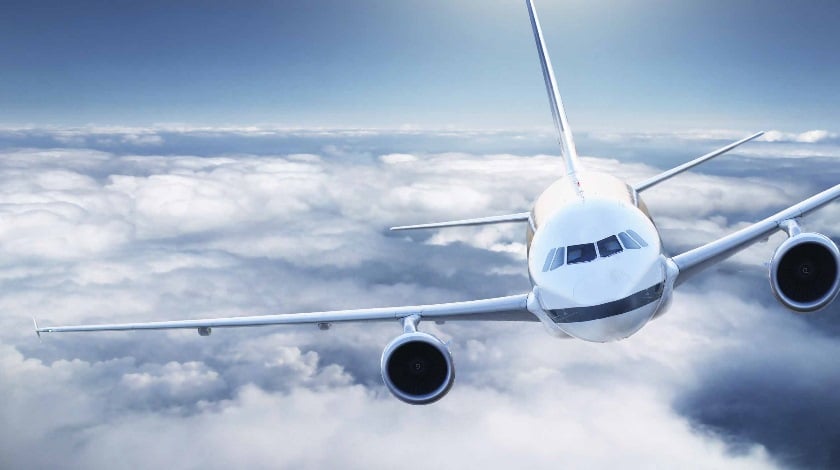 VITA’s Embedded Tech Trends (ETT) 2016 in Houston introduced an assessment of and forecast for the embedded computing market by analysts at to IHS Electronics & Media in Englewood, Colorado.

Among the industries driving increased investment in embedded computing are industrial automation (also known as smart manufacturing or advanced manufacturing), as well as aerospace and defense.

“If you look at the top 10 nations with the biggest defense budgets, the U.S. is number one and its annual defense spending is more than the budgets of the other nine combined,” according to IHS analysts.

Aircraft and related systems accounts for roughly half of the 2016 defense budget in the U.S.; the addition of space-based systems and Command, Control, Communications, Computers, and Intelligence (C4I) systems brings it to 65 percent of total budget, IHS data reveals.

Transportation is still a hot opportunity in 2016; yet, shipbuilding, heavy-duty trucks, and railroad will decrease this year. Aerospace is going to be relatively flat for the next year and then rise rapidly near the end of the decade, driven by investment by airlines and increasing passenger numbers.

Embedded Tech Trends is “the business and technology forum for critical embedded systems” hosted annually by VITA, “the organization driving technology and standards for the bus and board industry.”