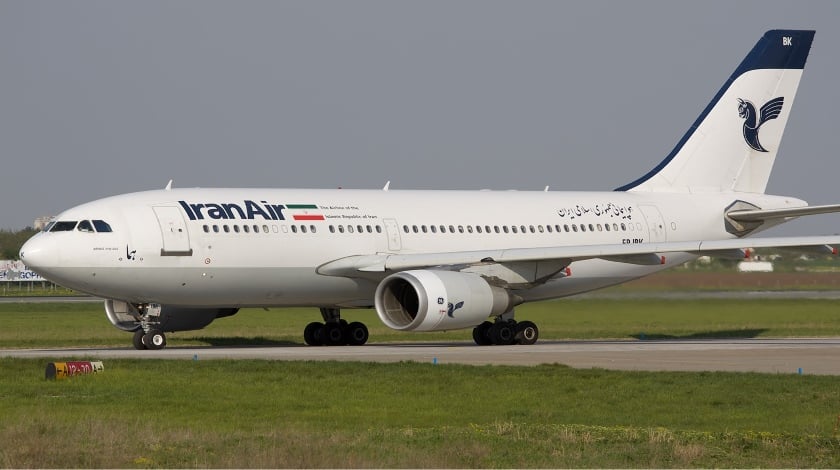 Iran has failed so far to fully settle the financing issue of the purchased planes from Airbus and ATR, Ali Abedzadeh, Iran’s deputy minister of roads and urban development, said.

Iran has so far received seven aircraft. The three Airbus and four ATR planes have all been financed by their manufacturers.

Abedzadeh said that talks are still underway with foreign financiers on the issue, without unveiling the name of the financial institutions. Earlier in May, Asghar Fakhrieh Kashan, the Islamic Republic’s deputy minister of Road and Urban Development for International Affairs, announced that Iran will hold an international tender to find financiers for its plane purchases.

So far nine major financial institutions from Japan, Norway, Denmark, Ireland, China and the UK have expressed readiness to finance Iran’s plane purchases from Airbus and Boeing, Fakhrieh Kashan said at the time.

The country has reached agreements with Airbus, Boeing and ATR to purchase new aircraft following the historic nuclear deal between Tehran and the six world powers which came into force in 2016.

However, financing the planes will be a challenge for deals, as major European banks and big financial institutions are still hesitant to engage with Iran fearing US penalties.