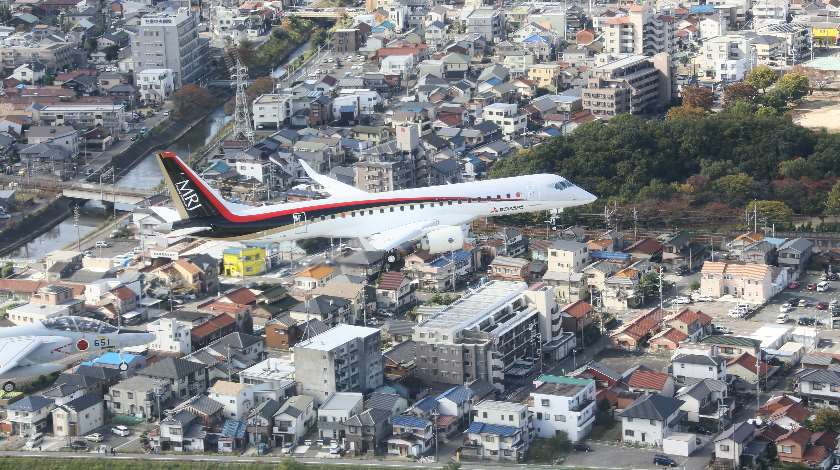 Iran could be adding the Mitsubishi Regional Jet (MRJ) to its fleet later in the year according to a government minister.

Asghar Fakhrieh Kashan, deputy minister for international affairs at the ministry of road and urban development, said the 100-seat MRJ will be purchased as part of a deal on behalf of domestic carrier Aseman Airlines.

A number of deals have been announced informally by government ministers in the past – sometimes to the surprise of the airlines. It is not clear yet how solid this latest order can be.

According to Kashan the deal will be concluded in December when there will be an official visit from Iran to Tokyo. Some 20 of the new MRJ are said to be required.

The regional jet – a joint venture between Mitsubishi and Toyota – was first announced in 2007. The prototype first flight was in November 2015, and deliveries are scheduled for 2018

Again, there is some doubts about whether all of these will actually be taken.

Reuters reported that Iran has signed draft deals with Boeing and Airbus worth around $50bn for the purchase of about 200 new aircraft. ATR and Embraer have also been named as beneficiaries of the national fleet modernization, following the lifting of certain economic sanctions against Iran.