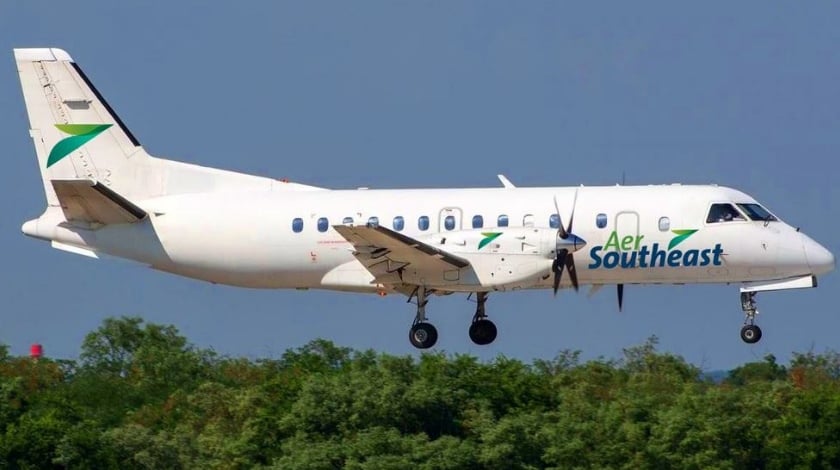 Irish regional startup Aer Southeast, which originally planned to launch from Waterford Airport in 2017, is expecting to begin flights this year.

On Feb. 23, Aer Southeast announced the latest timeline through its official Facebook account, which showed a Saab 340 in its livery.

The startup said it is now part of a company that has its own airline operating license and air operator’s certificate.

“It’s been a long road, but a lot of work has been done behind the scenes in order to secure the operation. ”

Due to circumstances out of our control, which included a long period of time when Waterford airport was in deep discussions with another operator, meant that we were not in a position to progress on this matter. ”However, those things have been resolved, and Aer Southeast has now picked up where it left off. More info follows in the coming days,” the statement said.

Aer Southeast originally planned to start flights from Waterford on July 24, 2017, operating 6X-weekly to London Luton, as well as 3X-weekly to Birmingham and Manchester. Fares were advertised at €79 ($97) one way.

This launch was pulled, because the Irish Commission for Aviation Regulation banned from the airline from taking bookings without the correct licenses. At the time, Aer Southeast CEO Einar Adalsteinsson described the situation as “less-than-ideal.”