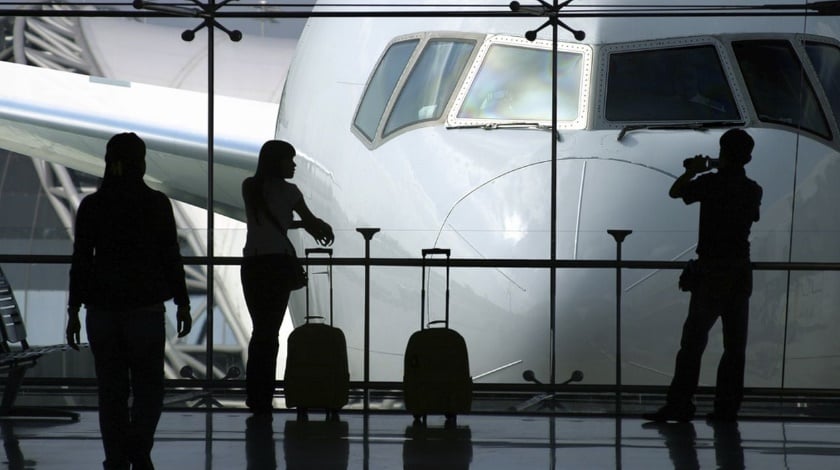 This was the slowest year-over-year increase in nearly four years, but results were affected by temporary factors including the later timing of the Lunar New Year in 2018 as well as less favorable comparisons with the strong upward trend in traffic seen in late 2016-early 2017.

IATA estimates the impact of the later Lunar New Year-related travel period holiday represented around two-fifths of the slowdown in year-over-year growth for the month. January capacity (available seat kilometers or ASKs) rose 5.3%, and load factor slipped half a percentage point to 79.6%.

“Despite the slower start, economic momentum is supporting rising passenger demand in 2018. That said, concerns over a possible trade war involving the US could have a serious dampening effect on global market confidence, spilling over into demand for air travel,” said Alexandre de Juniac, IATA’s Director General and CEO.

International passenger demand growth slowed to 4.4% in January, from 6.1% in December, with all regions recording growth, led by Latin America and Europe. Capacity rose 5.3% and load factor dipped 0.7 percentage point to 79.6%.

Domestic traffic climbed 5.1% in January year-on-year, down from 7% growth recorded in December. The slowdown is entirely attributable to the later Lunar New Year holiday period in 2018. All markets showed growth, led by India, which experienced its 41st consecutive month of double-digit traffic increases. Domestic capacity increased 5.3% and load factor slid 0.2 percentage point to 79.8%.

“Aviation is the business of freedom. It liberates us from the constraints of geography, distance and time, enabling us to lead better lives; and it makes the world a better place. For the business of freedom to grow the benefits it generates, we need borders that are open to trade and travel, and infrastructure to support the demand for connectivity. Governments have the main role to play in these areas by preserving the benefits of global commerce and ensuring adequate airport and airspace capacity to cope with an expected doubling of demand by 2036,” said de Juniac.