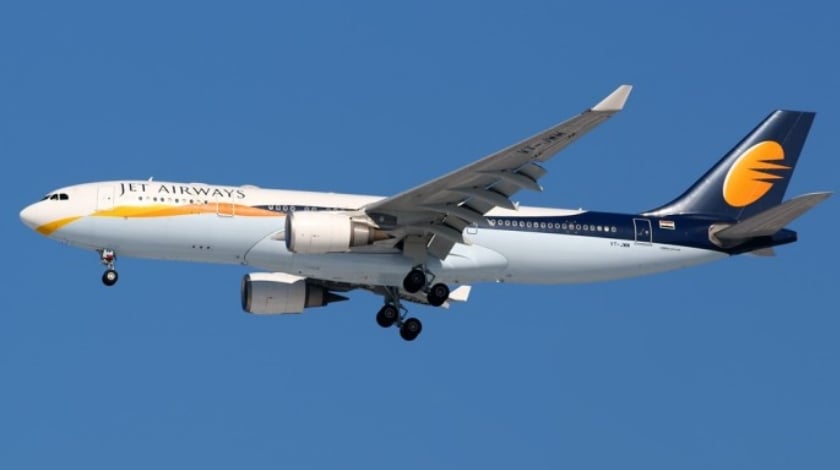 Jet is also looking to upgrade cabins on its four Airbus A330-200 planes, two executives from the airline and the plane maker said separately.

From March 27, Jet started flying to its new western hub, Amsterdam, KLM’s base. The move was to align with its strategic partner Etihad’s global operations. Etihad owns 24% in Jet, whose earlier hub for the west was Brussels.

“There is a whole range of opportunities now that the connectivity between the two hubs has been done,” Pieter Elbers, CEO of KLM told ET on the sidelines of the International Air Transport Association annual general meeting in Dublin, Ireland.

“We see that Jet has been operating these since the end of March and on a daily basis, we have lots and lots of passengers on the KLM network flowing into Jet Airways. We are very excited about it,” he said, adding the two airlines would work together on handling and maintenance.

The two airlines may also work together on customer support, benefits and amenities, he said.

Currently, passengers travelling on members of airline alliance Skyteam derive the greatest benefits out of travelling to or via Amsterdam. KLM is a member of the alliance. Jet, like its partner Etihad, is not.