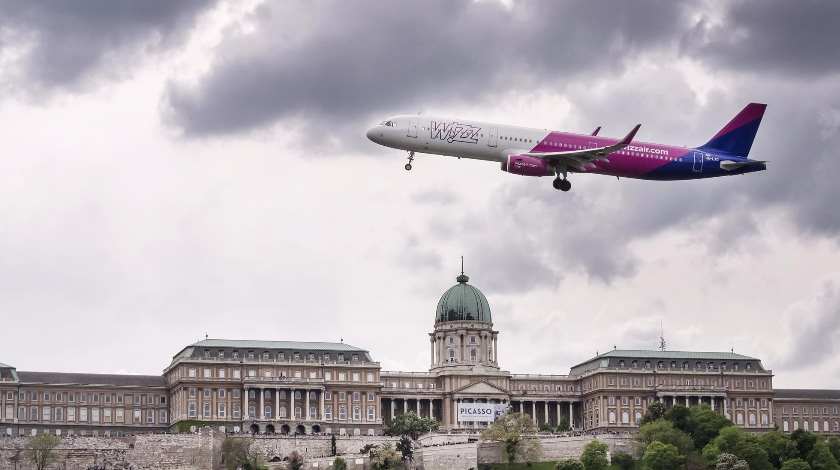 Wizz Air and exponential growth are gradually becoming synonyms. One of the fastest growing low cost airlines in Europe has just announced that it signed a preliminary agreement with Abu Dhabi Developmental Holding Company (ADDH) on the establishment of a new low coster – reportedly Wizz Air Abu Dhabi.

The Hungarian airline has a very strong vision for its future expansion not only in Europe, but also other regions, including Middle East, Indian subcontinent and Africa.

“We are proud that our first airline to be established outside of Europe is in Abu Dhabi, the capital of the UAE. ADDH’s deep-rooted knowledge of the local market, support and navigation in a new market for Wizz is invaluable and will boost the successful development of this low-cost airline”, said József Váradi, CEO of Wizz Air Holdings.

The new low cost carrier is expected to commence operations in the second half of 2020 with a fleet consisting of Airbus A321neo aircraft. The primary focus will be put on developing routes from the Middle East to the existing markets in Central, Eastern and Western Europe, the networks where Wizz Air has been already successfully operating.

Later on the operations into the Middle East, Africa and the Indian subcontinent are about to be launched. Nevertheless, the launch of this new carrier is still the subject to multiple regulatory approvals.