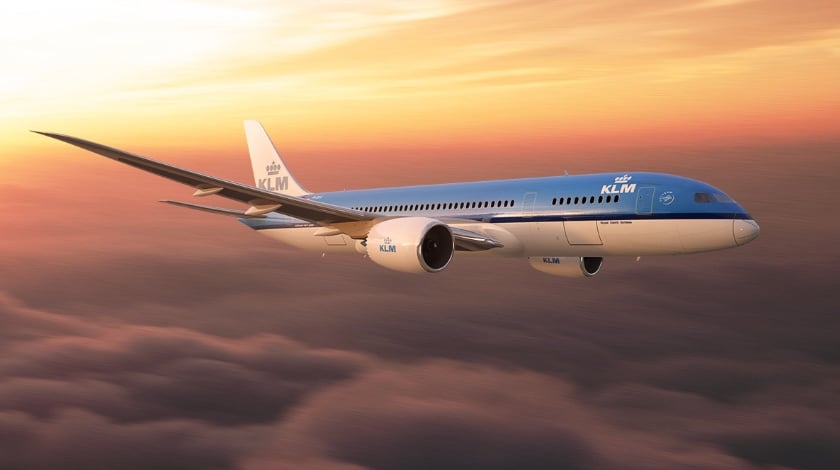 KLM and the Dutch Trade Union Federation (FNV) reached a collective labour agreement for ground staff. The agreement is as yet subject to approval by the rank and file. KLM had already completed negotiations with the trade union, the CNV, VHKP, and the NVLT in July. Also, the FNV ratified the plan.

KLM is pleased with the result. It falls in line with goals set for Perform2020 and within the proposals that KLM made in mid-July. The trade union, CNV, VHKP, and NVLT have either already submitted the proposal to their rank and file, or plan to do so in the near future.

Very soon, KLM will hold discussions will all five ground trade unions to discover whether everyone can agree to the formulation of KLM’s proposal.

“I’m pleased that this agreement has brought clarity for all ground staff. The proposal states that all ground staff will receive a better profit sharing scheme, among other things, including a guaranteed dividend of EUR 1600 in 2016 and a one-time 1% dividend in 2017. From 2018, they will see a guaranteed 1% rise in pay. On top of that, KLM will extend the employment agreement laid down in the current collective labour agreement. The proposal is extremely important to KLM and its staff, and I hope that we can leave this period of unrest behind us”, said Aart Slagt, Executive Vice President HR & Industrial Relations KLM