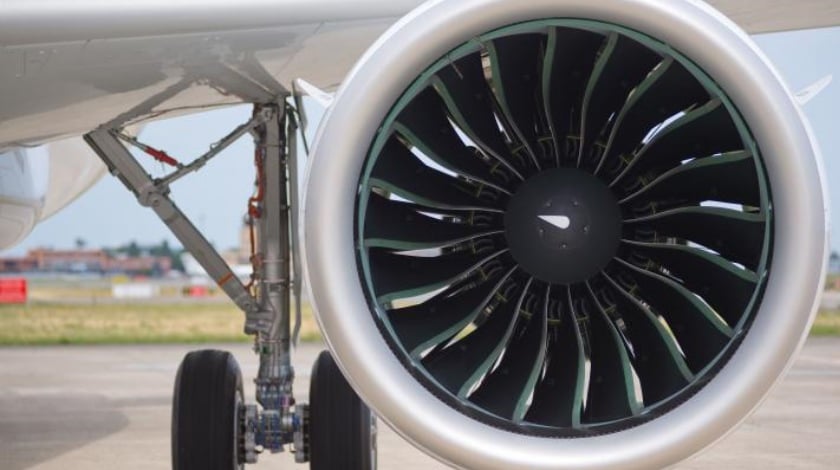 Pratt & Whitney, moving to quickly fix the latest in-service issue with its PW1000G geared turbofan family, will un-do a high-pressure compressor (HPC) upgrade introduced last year. Changes in MRO shops and the production line have begun, and the first updated engines are expected to be ready in March.

The latest issue is with the HPC rear hub knife-edge seal and affects 98 PW1100G-JM engines built for the Airbus A320neo-family, including 43 that entered service on 32 aircraft. The new configuration entered service in December. Within several weeks, two in-flight shutdowns and two rejected takeoffs were linked to anomalies created by the new configuration. On Feb. 9, the European Aviation Safety Agency (EASA), acting on recommendations from Pratt, ordered any aircraft with two of the 43 affected engines to swap one out for an older configuration, and suspended all extended range operations (ETOPS) for the engines. FAA adopted EASA’s directive.

“We are issuing this [airworthiness directive] to address a high-pressure compressor (HPC) rear hub knife edge seal fracture, which could lead to a sudden increase in high rotor vibration and stall in certain PW1100G-JM engines, and consequent IFSDs or rejected takeoffs,” FAA explained.

Pratt announced it had introduced “revised configuration” without providing much detail. Later in the day, UTC President and CEO Greg Hayes shed some light on the issue.

“We have gone back to an earlier design on a knife-edge seal on the eight-stage compressor,” Hayes told attendees at an investor conference.

The modification was one of 17 changes put into place to improve performance and durability, and the other 16 are showing no signs of problems. Upgrading the affected fleet to address the knife-edge seal issue is expected to take a “few months,” Hayes said.

Reverting to a previous configuration brings several benefits. It gets aircraft back in service more quickly and removes the threat of regulatory hurdles, such as regaining ETOPS approval, that introducing yet another configuration could have presented.

Fixes must be done off-wing. Pratt confirmed that both new-production engines and those being upgraded in shops will start rolling out next month.

The knife-edge seal issue is not related to other PW1000G-family anomalies that have held up production.