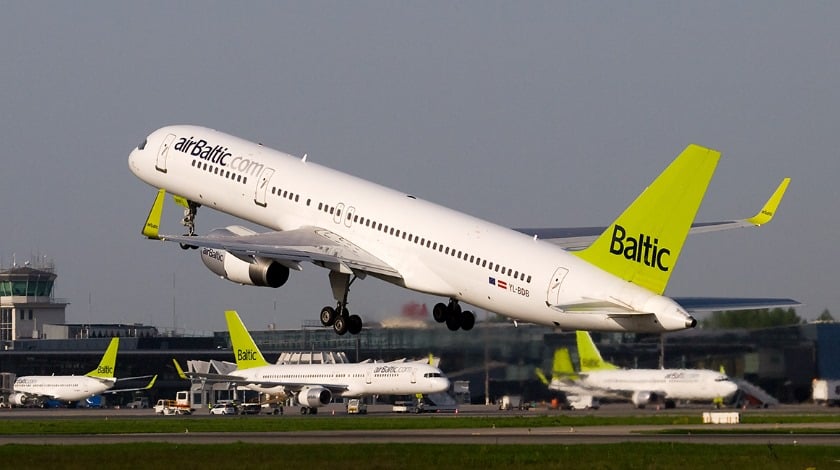 The Latvian government has signed a formal agreement with Ralf-Dieter Montag-Girmes wherein the German investor will acquire a 20% stake in airBaltic (BT, Riga) for EUR52 million (USD57 million).

Under the terms of the deal, approved by Riga late last year, government will inject an additional EUR80 million (USD88 million) into airBaltic to be used for fleet renewal as well as the airline’s Horizon 2021 business plan.

“The new equity will be used for investing into new aircraft rather than leasing them, thus giving airBaltic an advantage on the cost side and improving passenger experience,” Kaspars Ozoliņš, Latvia’s State Secretary in the Ministry of Transport, said. “This will further enhance the connectivity of Latvia, support economic growth and create new jobs.”

Following concerns Montag-Girmes’ Russian business ties would see the airline abandon its CS300 order with Bombardier (BBA, Montréal Trudeau) in favour of SSJ 100-95s from Sukhoi Civil Aircraft (Moscow Zhukovsky), Latvia’s parliament, the Saeima, conditioned the agreement by prohibiting airBaltic and its affiliated companies from purchasing, leasing or otherwise utilizing equipment produced by countries sanctioned by the European Union or the international community at large.