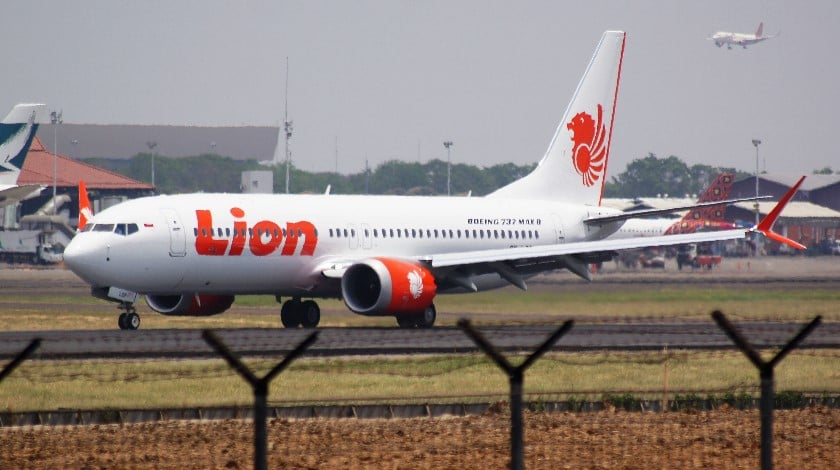 Indonesian Navy divers have finally found the cockpit voice recorder (CRV) of the fatal Lion Air Boeing 737 MAX flight 610 which crashed into the Java Sea on 29th October, 2018, with 189 on board.

After over two months of intense search works, the recovered device is expected to help find the reason of the crash and clear up all the mystery of the fatal accident. Together with a second “black box” a number of human remains were also discovered at the seabed.

According to avherald.com, the CVR was found in 8 meters deep mud at the bottom of 30 meters deep water, about 50 meters from the position where the flight data recorder (FDR) had been recovered from.

The FDR was recovered from the sea within several days of the crash. After the assessment of the device it was confirmed that during last 4 flights (including the accident flight)  the aircraft which crashed into the Java Sea killing 189 on board had damage to the airspeed indicator and was not in an airworthy condition the day before its fatal flight.

Although it is still unclear what damage the CRV had suffered, as it was found broken into two pieces and having obvious scratches on it, the team carrying out the investigation hopes to collect all the missing parts of the information to have a clear image of the crash.