Lithuanian Airports Growing Faster Than the Average In Aviation Market 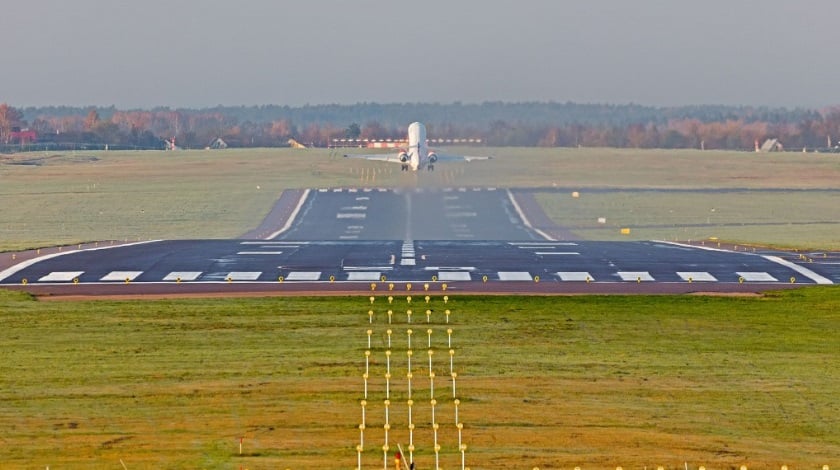 The first quarter of 2017 in Lithuanian Airports was marked by significant results. Not only the number of passengers in the country’s airports exceeded one million and was 16% higher than during the same period last year, but also the number of flights in Vilnius, Kaunas and Palanga grew by 12% and amounted to 12,000.

“We can safely state that every month of the first quarter of the year was successful for Lithuanian Airports due to large number of passengers and flights. And mostly we are very glad because all three country`s airports have been showing significant results so far. Such rapid and constant growth has exceeded our expectations – Lithuanian Airports are growing faster than the average in aviation market,” says Gediminas Almantas, the CEO of Lithuanian Airports.

According to G. Almantas, the total number of passengers handled by Vilnius Airport during the first quarter of 2017 comprised 834,000, i.e. 14% more than during the same period last year. The number of flights exceeded 9,000, i.e. a 7% increase over the course of a year.

During the first three months of this year, the airport in the capital city introduced four new destinations: during the winter season Wizz Air organised flights to Grenoble in France; in March, this airline started operating flights to Gothenburg in Sweden, while airBaltic transported passengers to Munich and Paris Charles de Gaulle Airport.

The number of passengers handled in Kaunas was growing even more rapidly than in Vilnius.

However, the most impressive growth rate in the first quarter of 2017 was demonstrated by Palanga Airport, which handled almost 54,000 passengers, i.e. a substantial 66% increase compared to the same period last year. In addition, the number of flights increased in the coastal region grew by 37%: 783 flights were organised over the course of three months.

In March, new routes were introduced in Palanga Airport: seasonal destinations were added to the usual four routes to Copenhagen, London, Riga, and Oslo. Ryanair started operating flights to Glasgow in Scotland, whereas LOT resumed flights to Warsaw, the capital of Poland, from the Lithuanian coastal region.