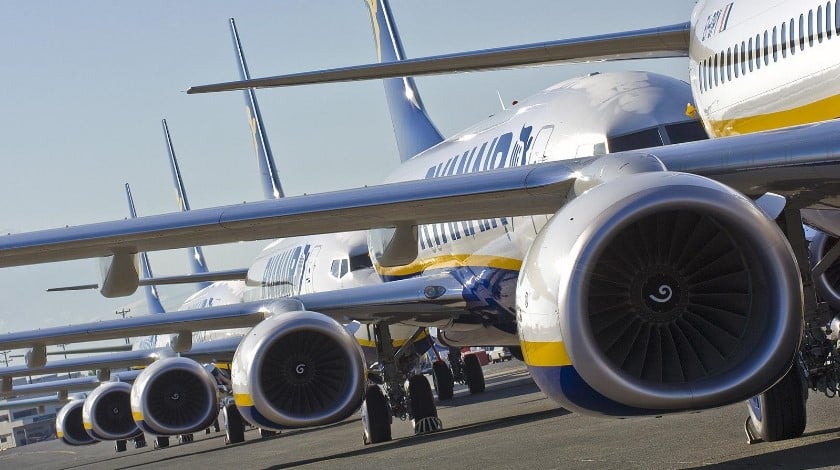 The move was announced by the country’s tourism minister Lina Annab at the Jordan 2018 Agenda conference and formally unveiled at a press conference today.

The move will offer a distinct fillip to the country’s all-important tourism sector, which has been severely impacted by the ongoing conflicts in Syria and Iraq.

It is estimated that tourism accounts for as much as 14 percent of the country’s GDP.

The new routes will connect Amman to Milan, Budapest, Bologna, Krakow, Bucharest, Paphos, Prague, Brussels, Vilnius and Warsaw, with Aqaba in the south of the country now served by flights from Athens, Rome, Cologne and Sofia. The Paphos flights will begin in March, while the routes to Aqaba will start in October.

“We are delighted to see Ryanair launch 14 new routes from Europe to Jordan,” said Ms Annab. “This is a significant development in Jordan’s travel industry that will offer travellers greater choice and value for money.”

Abed Arabiyat, managing director of the Jordan Tourism Board, added: “Opening up new routes to the kingdom from several crucial markets is key in bringing tourists for extended stays in Jordan. We are now able to make the Kingdom more accessible to a broader segment of potential tourists.”

“These routes will introduce new business and leisure travellers from eleven European countries to one of the most attractive tourist destinations in the world,” said Ryanair’s David O’Brien.