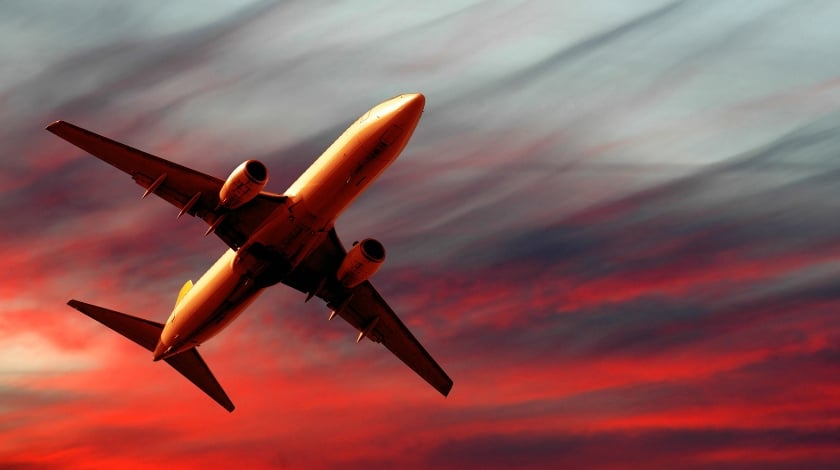 A total of 3.7 billion passengers were transported by the world’s airlines last year, a 6 per cent increase from 2015. That was just under the previous year’s 7.1 per cent rise, the United Nations agency said.

“Over half of the world’s tourists who travel across international borders each year were transported by air,” the Montreal-based agency noted in a statement.

“The increasing presence of low-cost carriers notably in emerging economies contributed to the overall growth of passenger traffic,” the ICAO said.

As for scheduled domestic flights, North America accounted for 43 per cent of the total, up 4.3 per cent from the previous year, while domestic traffic in Asia was up 10 per cent, largely due to growth in India and China.

Increased traffic and significantly lower fuel costs helped boost airlines’ operating profits, which the ICAO put at US$60 billion for last year, some US$2 billion more than in 2015.

“More than a third of the profits are expected to come from the carriers of North America, whose domestic market represents 66 per cent of their total operations,” the agency reported.