Lufthansa A321 in Near-Miss with UAV at Munich Airport 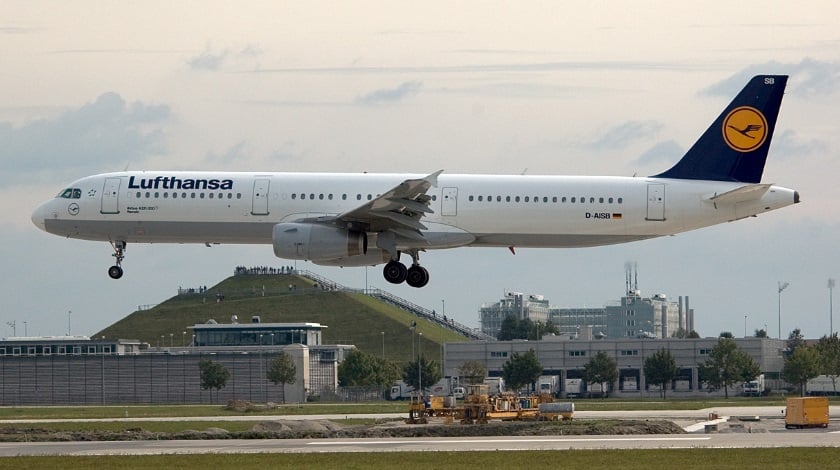 As regulators worldwide search for a solution to the ever-increasing problem of unmanned aerial vehicles (UAVs), or drones as they are also called, a further incident has occurred at Germany’s Munich Airport between a UAV and a Lufthansa A321 on its approach to the airport on August 4. The plane in question was on a scheduled flight between Frankfurt and Munich with 114 passengers and crew on board.

According to a Lufthansa spokesperson, Michael Lamberty, “We can confirm a disorder involving one of our aircraft and an object when on approach to Munich. Nothing happened; however, a drone has no place there. As the investigation is ongoing, I can’t give any further information at the moment.”

In a statement issued by the Upper Bavaria Police Department-North the plane was descending through a 1,700m flight level near the village of Schwabhausen at just before 7.00pm local time when what was described as a quadcopter drone passed the A321 at the same height at an approximate distance of approximately 10m from the right-hand wing tip.

There have been varied levels of concern as to the amount of damage a drone could do if ‘ingested’ by a plane’s engine while in flight. The principal worry is not the actual bodies of these types of drone as they are predominantly constructed of lightweight plastic, it is the lithium-ion battery which through its density and semi-indestructible nature is causing the greatest concern over the damage it could cause.

In the USA alone, while the FAA regulating hobby and professional drone flying, one of the main requirements now being the registration of both drones and their pilots if the drone weighs between 0.55ozs and 55lbs, over 100 incidents of drones flying too near airports and commercial planes are being reported each month.