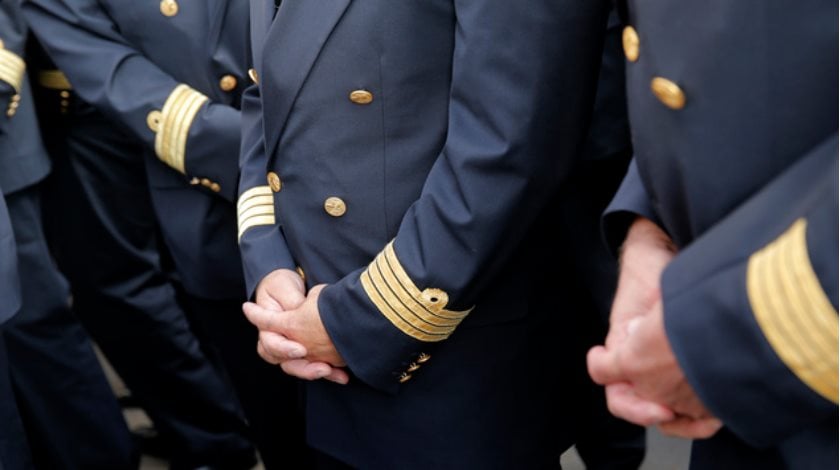 Hundreds of Lufthansa flights may be delayed as Lufthansa’s pilots will be going on strike for 24 hours in support of a current pay dispute.

Other Lufthansa-group airlines such as Lufthansa CityLine, Germanwings, Eurowings, Air Dolomiti, Austrian Airlines, SWISS and Brussels Airlines will not be affected by the pilots’ action.

The 24-hour action will start at 00:01 CET on Wednesday November 23, and will finish at 23:59 CET, affecting short- and long-haul Lufthansa flights.

Lufthansa has confirmed that any affected passengers will be able to rebook flights at no extra charge, stating that it “regrets the inconvenience caused by the VC strike and will try to minimise the impact on its passengers.”

The current dispute surrounds Lufthansa’s offer of an original wage rise of 2.5% by 2018 which will apply to 5,400 pilots, and which was subsequently increased to 4.4% in September, but still rejected.

Instead, Vereinigung Cockpit (VC), the pilots’ union, is seeking a substantial 22% rise in pilots’ wages to cover the period of 2012 to 2017 during which there have been no further wage agreements. According to pilots, a big hike in wages is justified, “given the billions upon billions of euros the airline has pocketed in profits in recent years.” The airline has made a profit of approximately €5.0 billion over the five-year period.

This will be the 14th strike at Lufthansa during the current wage negotiations which include the interests of pilots working for Lufthansa subsidiaries LH Cargo and Germanwings.

In a separate development, Ver.di, the public-sector union announced on Monday there will be a 24-hour strike on Tuesday (today) by cabin crews at Lufthansa’s no-frills airline Eurowings, which it is believed has resulted in 50 of 88 planned flights from Dusseldorf to be canceled, and the scrapping of seven departures and seven arrivals at Hamburg.