Lufthansa To Station Five A380 Widebody Jets In Munich 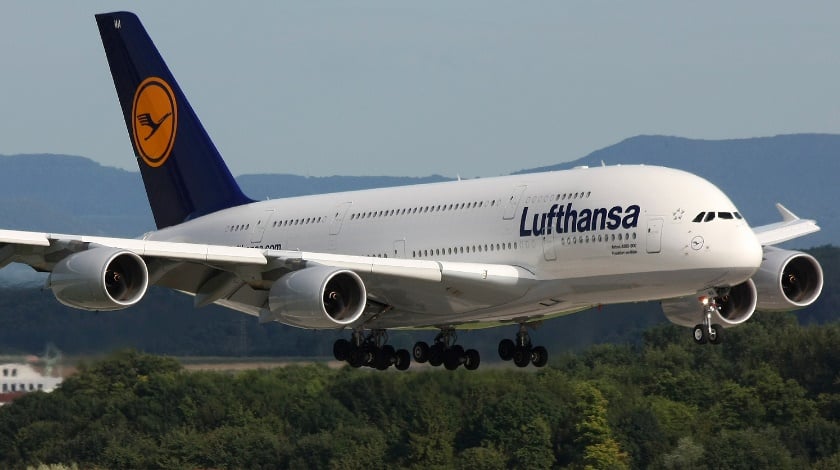 Lufthansa announced plans to station five Airbus A380 widebody airliners at its Munich hub in the summer of next year. By deploying the world’s largest passenger aircraft, Lufthansa will not only substantially boost its capacity on long-haul routes to and from Munich, but will also establish a new premium service for passengers using Munich Airport.

Munich Airport’s CEO Dr. Michael Kerkloh welcomed Lufthansa’s decision, calling it a “future-defining move”. He added: “This is a big day for Munich’s competitiveness in the aviation industry. This now firmly anchors our status as one of the major hubs in Europe.”

For Michael Kerkloh, the plans to station the gigantic Airbus is a logical consequence of the joint efforts of the airport and airline in recent years to build up the Munich hub.

“We are now reaping the rewards of the very successful partnership of Lufthansa and Munich Airport in the joint operation of Terminal 2 and the new satellite facility.

The fact that Terminal 2 was honored as the world’s best terminal in this year’s World Airport Awards, hosted by the Skytrax Institute in London, shows that it is above all the passengers who benefit from our close cooperation. With the previously announced decision to station 15 Airbus A350 long-haul aircraft and the additional five Airbus A380s, Lufthansa has now ensured that the state of Bavaria will have even better links to the global air transportation networks in the future.”