Medical Helicopters Could be Flying at Risk in USA 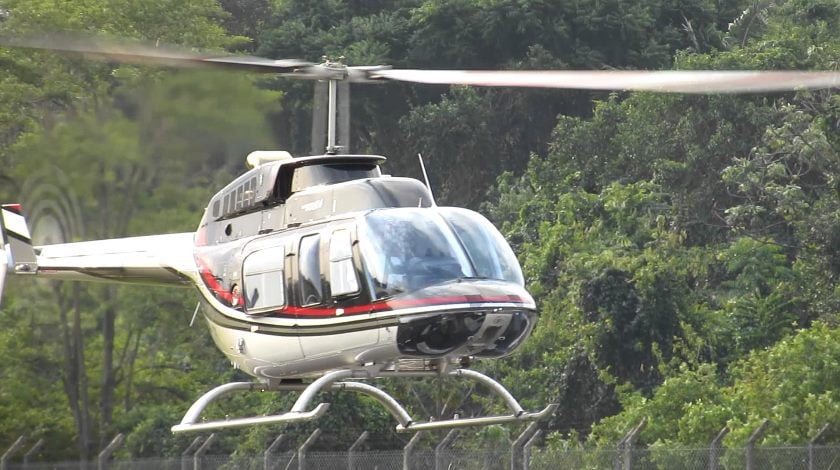 Air ambulance helicopters are involved in near-daily rescues all over the Ohio Valley, but a recent discovery shows that many of those choppers could be flying with serious risk.

No one is questioning the work, the skill or the resolve it takes for the men and women on these life-saving flight crews.

But the main tool in these air ambulance services is in question. There’s a potential safety issue that has every company taking a closer look at their fleet, looking for a safety flaw that could put their crews and their patients in danger.

Since 1994, there have been 170 similar incidents with 78 confirmed fatalities. An investigation from our Denver NBC affiliate, K-USA, discovered it was not an isolated problem. It’s all linked to fuel tanks that were designed in the 1970’s and are not crash resistant.

In the Ohio Valley, there are two air ambulance companies: Stat MedEvac and Air-Evac Lifeteam.

From their base in Wintersville, Stat MedEvac relies on The Airbus EC-135, which is said to have a crash-resistant fuel tank.

“In the aviation industry and everybody who has come up through it, it is kind of raised with a safety attitude,” said John Kenny, State MedEvac.

However, that’s not the case for the Air Evac Lifeteam based in Martins Ferry. They fly Bell 206 Long Rangers, which have fuel tanks that are not crash-resistant. Even though this is legal, the company is working to make changes.

Air Evac issued this statement: “We are committed to retrofitting our fleet, when the systems are available and have been certified by the Federal Aviation Administration.”

“It’s a huge commitment with 130 aircrafts in our fleet, it’s a huge commitment on our part financially to do this,” Troy said. “I’ve been with this company 6 and a 1/2 years, and safety has always been number one, not only for our patients but for our flight crew. Anytime you can augment safety for the patients and the crews, it’s a good thing.”

The FAA is working to close the loophole that allows companies to use helicopters with outdated fuel tanks, and Air Evac Lifeteam says it is working to make other safety upgrades that will be in place next year.