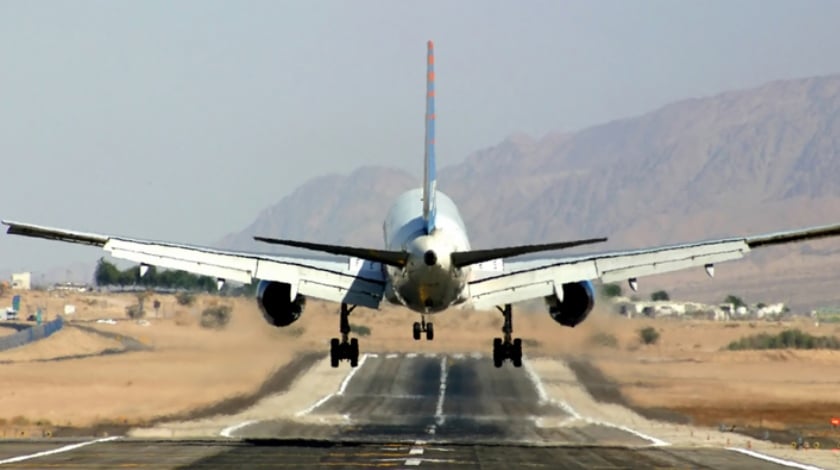 All regions reported solid or better growth in passenger volumes over the past year. Capacity (available seat kilometers or ASKs) increased by 6.1%, and load factor rose 0.6 percentage points to a July record of 84.7%.

Middle East carriers had a 4.5% increase in demand for July. This was an acceleration from the 3.6% annual growth seen in June, but was still well off the 5-year average pace of 11.2%. The Middle East to North America market has been affected by a combination of factors in 2017, including the recently-lifted cabin ban on large portable electronic devices, as well as a wider impact from the proposed travel bans to the US. Traffic growth on the Middle East-US route was already slowing in early 2017, in line with a moderation in the pace of expansion of nonstop services flown by the largest Middle Eastern airlines. July capacity climbed 3.6% compared to a year ago and load factor rose 0.7 percentage points to 81.5%.

“As is evidenced by the record high load factor in July, the appetite for air travel remains very strong. However, the stimulus effect of lower fares is softening in the face of rising cost inputs. This suggests a moderating in the supportive demand backdrop,” said Alexandre de Juniac, IATA’s Director General and CEO.

July international passenger demand rose 6.2% compared to July 2016, which was a slow-down compared to the 7.6% growth recorded in June. Total capacity climbed 5.5%, and load factor edged up 0.5 percentage points to 84.6%.

European carriers posted a 7.5% rise in traffic for July compared to a year ago, down from 8.8% annual growth in June. Capacity rose 5.9%, and load factor climbed 1.3 percentage points to 88.7%, highest among the regions. The economic backdrop in Europe has strengthened; however, on a seasonally-adjusted basis, the upward growth in travel demand has moderated sharply since February.

Asia-Pacific airlines’ July traffic rose 5.9% over the year-ago period, a deceleration compared to June growth of 8.8%. As with Europe, carriers in the Asia-Pacific region are seeing a slowing of demand growth. Capacity increased 6.7% and load factor slipped 0.6 percentage points to 81.0%.

North American airlines’ traffic climbed 3.5% compared to July a year ago. This was down from 4.4% growth in June, but still ahead of the 5-year average pace (2.9%). Outbound travel is being supported by the relatively solid economic backdrop in North America; however, anecdotal evidence suggests that inbound demand is being negatively influenced by the additional security measures in place for travel to the US. July capacity rose 3.8% with the result that load factor slipped 0.3 percentage points to 85.9%.

Latin American airlines recorded the strongest growth among regions, posting a 10.5% demand rise compared to July 2016. Capacity increased almost as fast, up 10%, and load factor climbed 0.4 percentage points to 84.9%. International volumes between North and Central America continue to strongly trend upward while traffic on the North-South America market segment has also started to trend upwards, in part helped by the healthier, albeit still fragile, economic backdrop in Brazil.

African airlines experienced a 6.5% increase in traffic compared to a year ago, down from 9.8% demand growth in June. Capacity rose 1.7%, and load factor jumped 3.4 percentage points to 74.1%. Conditions in the region’s two largest economies continue to diverge, with South Africa in recession while business confidence levels are at a two-year peak in Nigeria.