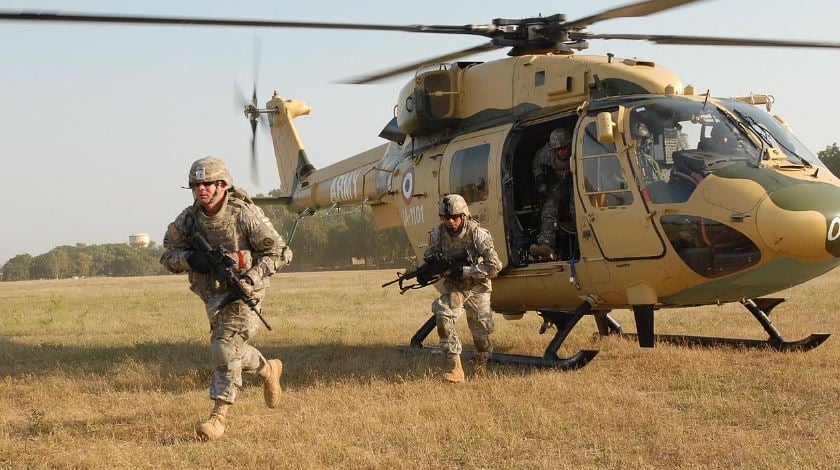 More than a billion pounds is to be invested by the Ministry of Defence to continue the modernisation of military flying training in the UK.

The MOD said the 1.1 billion pounds contract has been placed with Ascent Flight Training to design, deliver and manage the Fixed Wing training service until 2033, creating hundreds of new jobs at the key training bases. Around 230 pilots and air crew – around 3,700 over the life of the programme – will be trained each year, using 38 new training aircraft.

Trainees will also be taught, on completion of their training, to fly Voyager aircraft, used for air-to-air refuelling.

Minister of State for Defence Procurement, Philip Dunne said, “This contract is further proof of our commitment to invest in the UK’s defense capabilities for the future, ensuring that we continue to be a world leader in military flying training.”

Air Marshal Sir Baz North, of the UK Military Flying Training System, said, “The contract provides enhanced synthetic and live flying training for the UK’s military aircrew out to 2033. The service employs modern, adaptable and sustainable systems which exploit the advantages of the simulated environment to prepare our aircrew to meet the challenges of future combat operations.”

According to Air Vice-Marshal Sue Gray, Director of Combat Air at the MOD’s Defence Equipment and Support, the contract will replace legacy fleets of aircraft with new, modern platforms that better replicate the aircraft used by front line operational squadrons. Up-to-date training methods will also be developed to ensure that students are able to progress to operational training more efficiently.