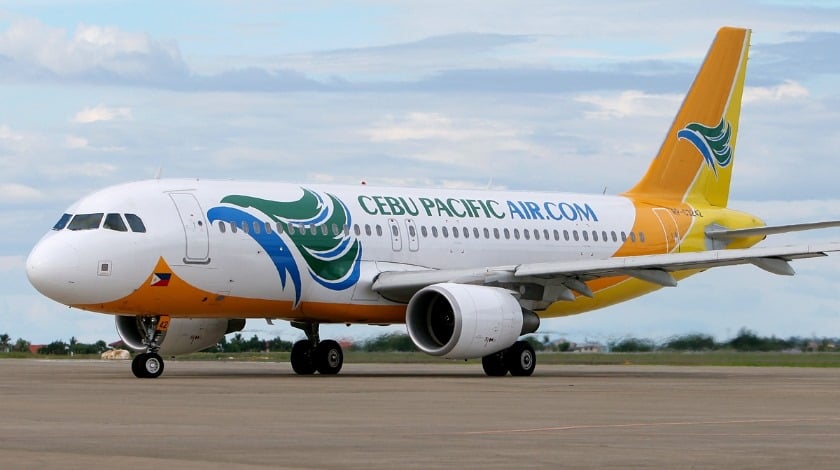 As low-cost carrier (LCC) Cebu Pacific Air launches its first service to a US territory, Japan-based LCC Vanilla Air said it also intends to expand across the Pacific region. In addition, Philippine Airlines has also announced a new Saipan-Manila service.

All the carriers are increasing services on the strength of expanding tourism numbers across the Pacific region—and the attraction of a low-key entry to US jurisdiction through Guam and Saipan.

Guam tourism spokesperson Nathan Denight said the new Cebu Airbus A320-based service offers a “new opportunity to further connect our island … and serve as the gateway to Micronesia and other regions of the world.”

Describing its new Manila-Guam route as “another expansion path across the Pacific,” Cebu confirmed it is committed to expanding operations across the region.

Concurrently, Philippine Airlines’ CEO Jaime Bautista announced a new Saipan-Manila schedule to start from June 2016. The service will offer a 2X-weekly service using A320-200 aircraft—again a first to the Pacific US territory for the airline since it attempted a short-lived service to the island in 1990.

Also eyeing the Pacific market, Japan-based LCC Vanilla Air plans to expand to destinations including Guam, Saipan and Cebu from its home base at Tokyo Narita. These will add to its current lineup of local destinations using “beyond rights,” by offering a one- or two-stop schedule via Southeast Asian countries. These could potentially include Singapore, Thailand and Vietnam, from 4Q 2016 if permissions are granted.