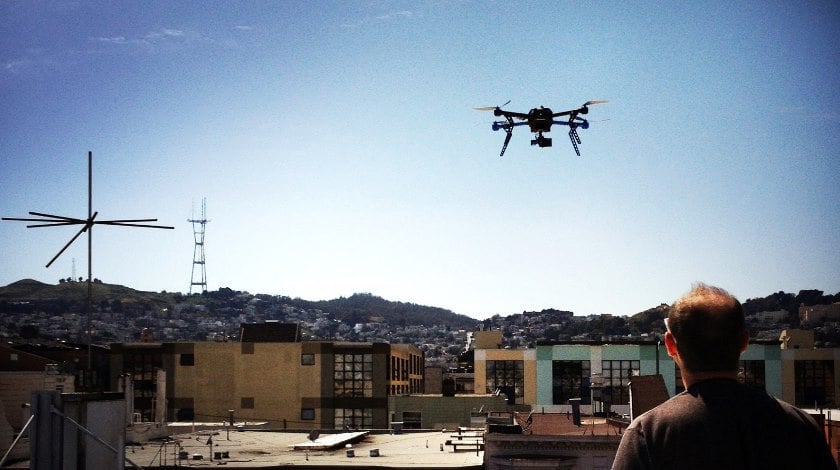 The new rules will take effect in late August and affect drones weighing less than 55 pounds that are being used for purposes other than hobbyist operations.

The new regulations are a result of the various comments the FAA received on the proposed rules submitted in February 2015 and based on the reports and suggestions provided by the task force set up in October 2015, with members consisting of representatives from various aviation and drone organizations, drone manufacturing companies, and other various companies looking to add drones to their services and products.

Commercial drone operators will need to be cognizant of the new regulations to avoid unnecessary legal action.

The new rules create a framework for commercial use of drones weighing less than 55 pounds, including:

Flights over people are still not allowed unless the people are directly participating in the drone’s operation.

Flights in covered structures or covered stationary vehicles are not allowed.

While an FAA airworthiness certification is not required, the drone operator must conduct a preflight visual and operational check to ensure the drone’s safe operation.

The FAA will also offer a process for waiving some of these restrictions if the operator can show appropriate safety measures will be used. Other parts of the new rules involve weather visibility requirements, requirements for load operations and property transportation, and an exemption from the rules for model aircraft users.

The most significant change to the existing regulations involves the new certification requirement for drone operators.

While a section 333 waiver is no longer required, drone operators will need to be at least 16 years old and possess, or be directly supervised by someone possessing, a remote pilot airman certificate.

The certificate can be obtained by passing an aeronautical knowledge test at an FAA-approved center.

In addition, a background check will be conducted by the Transport Safety Administration.

In a press release, the FAA addressed privacy concerns related to drones.

While the regulations do not directly discuss any of the issues, the FAA is undergoing a privacy education campaign, which consists of recommended privacy guidelines as part of the drone registration process.

The FAA also is providing guidance to local and state governments on drone privacy issues while strongly recommending that operators check their local and state laws before using drones to gather information.

The FAA refers to a report published by the National Telecommunications and Information Administration in May titled “Voluntary Best Practices for UAS Privacy, Transparency, and Accountability.”

The new rules certainly provide more flexibility and will make the commercial use of drones easier.

Further, the FAA plans to expand on these rules in the future to allow for an enhanced range of operations.

As such, it remains vital that businesses and drone manufacturers stay up to date on the changes occurring in the field of drone regulation.

These regulations contain critical information for manufacturers of drones as well as for insurers who are covering the risks associated with commercial drone operations.