No More Need to Own a Private Jet 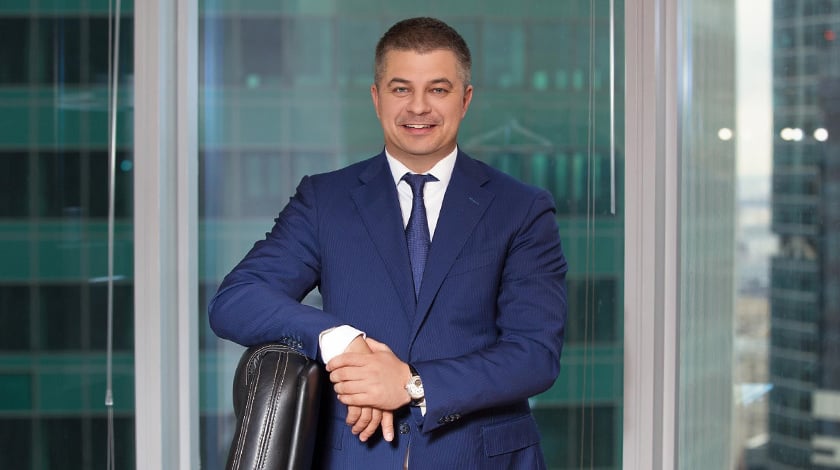 Owning a private jet has long been a symbol of wealth and success, but the market seems to be showing a rather drastic shift.

With numbers like that in the business sector alone, it is clear that finding a jet is not a tall order to fill. This oversaturation has ultimately brought about the decline of the market as cost efficient options have begun enticing more and more business owners.

Currently, purchasing a new aircraft will run in the range of USD $7.4 M for a Hawker 400 to upwards of USD $100 M for top of the line Boeing aircraft, with the average price running around USD $30 M. When looking at the numbers for the average business jet purchased, after just 3 years an aircraft will lose as much as 50-60% of its worth which leads to losses of about USD $5 M per year.

Losses like those make it is easy to see how owning business jets may become a thing of the past, especially when that same amount could be used to fly much further in perhaps even better quality aircraft. But loss of value is not the only cost that comes with owning a business jet comes.

By the time you factor in all of the fees for insurance, crews, continual maintenance, and storage the sum needed to care for an aircraft can quickly become substantially burdensome.

This option provides business and private owners a chance to step back from all the fees and costs that come with ownership and focus solely on their business while still utilizing high quality aircraft.

With the market trending in towards rental and hiring out services, throughout the next few years the business jet market could take an even bigger hit. As these cost efficient opportunities become increasingly popular, this new industry is poised perfectly to provide a type of flexibility that has previously been underutilized throughout the world.