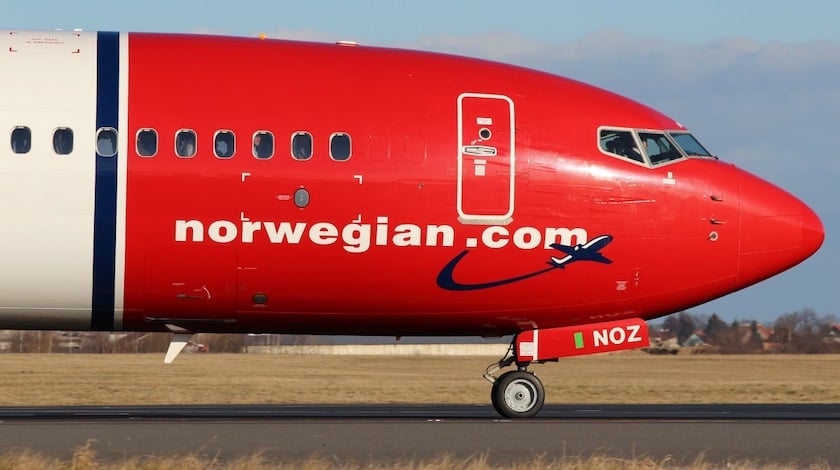 Norwegian Air Shuttle (NAS) has started moving some of its aircraft from Scandinavian bases to Shannon Airport in Ireland as part of the new restructuring procedure.

The pandemic has intensified the financial struggles faced by NAS, so in addition to the ongoing examinership process in Ireland, the airline has now filed for reconstruction under Norwegian law. The rightsizing in Norway performed alongside the Irish examinership requires NAS to cut down the aircraft it operates.

“A supplementary reconstruction process under Norwegian law will be to the benefit of all parties and will increase the likelihood of a successful result. Our aim is to secure jobs in the company and to contribute to securing critical infrastructure and value creation in Norway,” said Norwegian CEO Jacob Schram.

NAS is mainly returning Boeing 787s used to perform long-haul flights. One of them has recently flown from Copenhagen to its lessor, while others have come from Stavanger Airport, the airline’s home jurisdiction. Aircraft lessors often use Shannon as a base for maintaining aircraft and preparing them to be transferred from one customer to another.

At this point, it remains unclear how many aircraft NAS eventually plans to keep. It is working on a business plan with an overview of the fleet changes to be made.