Pegasus Continues To Grow Despite a Challenging 2016 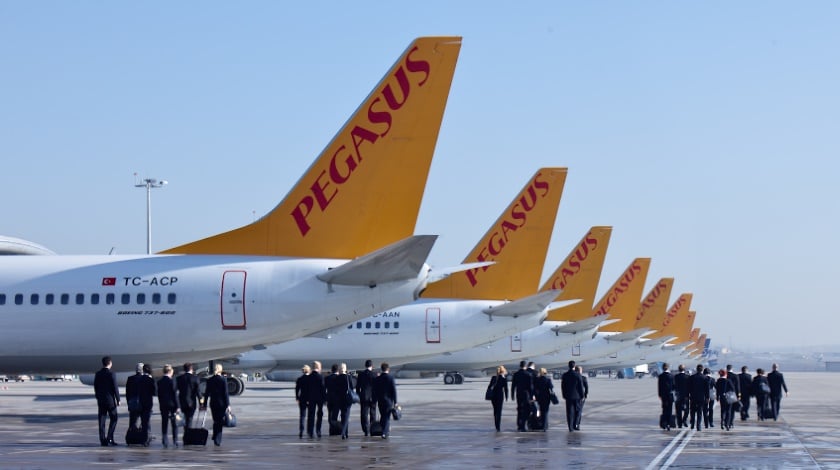 Pegasus Airlines has announced its financial results for the first half of 2016 and its traffic results for January to July 2016.

In the first six months of this year Pegasus’ sales revenue has risen by 5% year-on-year to reach 1.489 billion; whilst the airline has recorded an EBITDAR (profit before tax, interest, amortization and rental costs) of 28.08 million TL. Pegasus also achieved 27% growth in its ancillary revenue in the first half of 2016.

In the first seven months of 2016 Pegasus increased its total guests carried by 8.8% to reach 13.46 million.

“Despite the challenging conditions the tourism sector has experienced in 2016 we at Pegasus never wavered from our growth targets or the belief in our country, working harder than ever to ensure that, despite the fall in demand on some of our routes, we achieved robust growth in our key target areas including for overall guest numbers, number of flights and turnover.

Our results are even more significant given the backdrop of the issues our sector has faced in the first half of the year.

In July, we took the delivery of the first of our landmark 100 Airbus order and became the first operator in the world to launch CFM’s Leap series engine with our new A320neo aircraft.”

Pegasus achieved 13.1% growth of guest numbers on its domestic routes in Turkey between January and July 2016 and 2.1% growth on its international routes.

Pegasus also recorded a 9% reduction in “cost per available seat kilometer” to 3.78 Euro cent during this period.