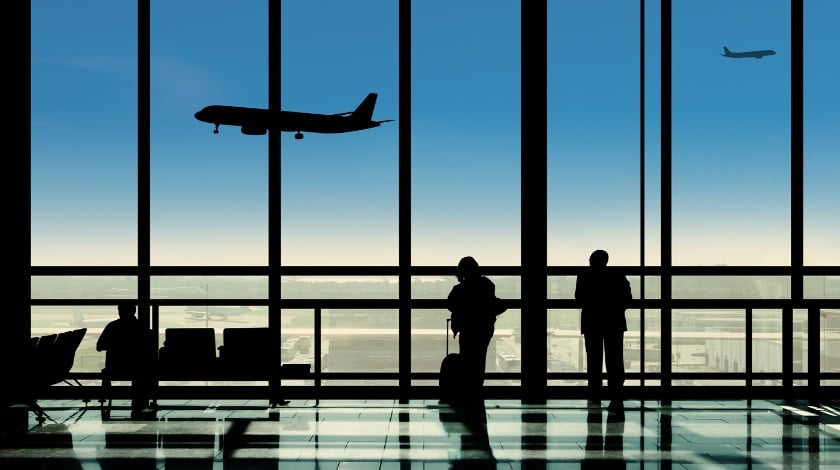 Plans are on schedule for the opening of what will ultimately become the world’s largest airport, in Istanbul, Turkey. Though located 22 miles from the city center, the location will be well served with a rail, metro and bus links.

Currently, Istanbul Ataturk Airport, the hub for Turkish Airlines, is limited in passenger capacity owing to the small number of runways, though it is still the second-largest airport in Europe by passenger numbers.

Number one is London with 5.9 million passengers in December 2015, while Ataturk had 5.45 million according to Airports Council International statistics.

When Phase 1a is opened in 2018, it will provide the world’s largest terminal under one roof, with a gross floor area of approximately 11 million square feet and the capacity to handle 90 million passengers a year.

Plans for the completed project show a main terminal along with two smaller terminals which are flanked by six runways, together with a stunning tulip-shaped air traffic control tower, plus a park, a number of hotels and mosques, medical centres and conference centres.

Serving as Turkey’s principal airport and a hub for connecting flights between Europe and Asia, once Phase 1a is complete it will have the capacity to handle 90 million passengers annually.

However, by 2035, when the whole project is expected to be complete, the airport will have become the world’s largest with a capability of handling 260 million passengers on an annual basis flying to and from over 250 destinations worldwide.

Located on the Black sea the European side of Istanbul, recent terrorist attacks in Istanbul and Ankara have had a major impact on anticipated tourist numbers this year, a situation not helped by the fact that Turkey shares a border with Syria.

However these incidents and the factions of ISIS who are believed to have planned further attacks in the region have not slowed down development plans.