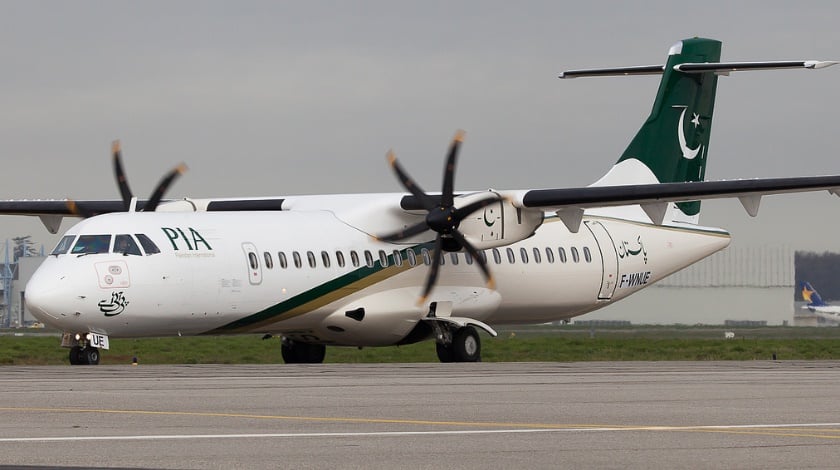 Just under a week after Pakistan International Airlines (PIA) flight PH661, an ATR 42-500 turboprop airplane, crashed on its approach to Islamabad, killing all 48 passengers and crew on board, Azam Saigol, PIA’s Chairman, has resigned, stating personal reasons.

While it is still not clear what caused the crash near Havelian, officials have indicated that the aircraft suffered from engine problems shortly after take-off from the mountainous region of Chitral.

A PIA spokesperson, Danyal Gilani, has confirmed that “Yes, the chairman of PIA has resigned due to personal reasons.” However, undisclosed sources cited in The News, a Pakistani English-language paper, indicated that Saigol was put under pressure to resign following the crash.

PIA has been a consistently loss-making state carrier and strongly denies any reports regarding an engine fault being detected prior to take-off. Shares in the airline fell 9.16% on Tuesday, closing at 9.95 rupees.

The Pakistani Civil Aviation Authority will now be conducting “shake-down” tests on the remaining fleet of 10 ATR airplanes which have been grounded, since Monday, as a precaution. What officials have confirmed is that the ATR 42-500 which crashed was built in 2007 and had flown 18,739 hours with PIA since then. Additionally, it was also revealed that the plane’s captain, Saleh Janjua was a very experienced pilot, having logged over 12,000 hours over the course of his career as a pilot.