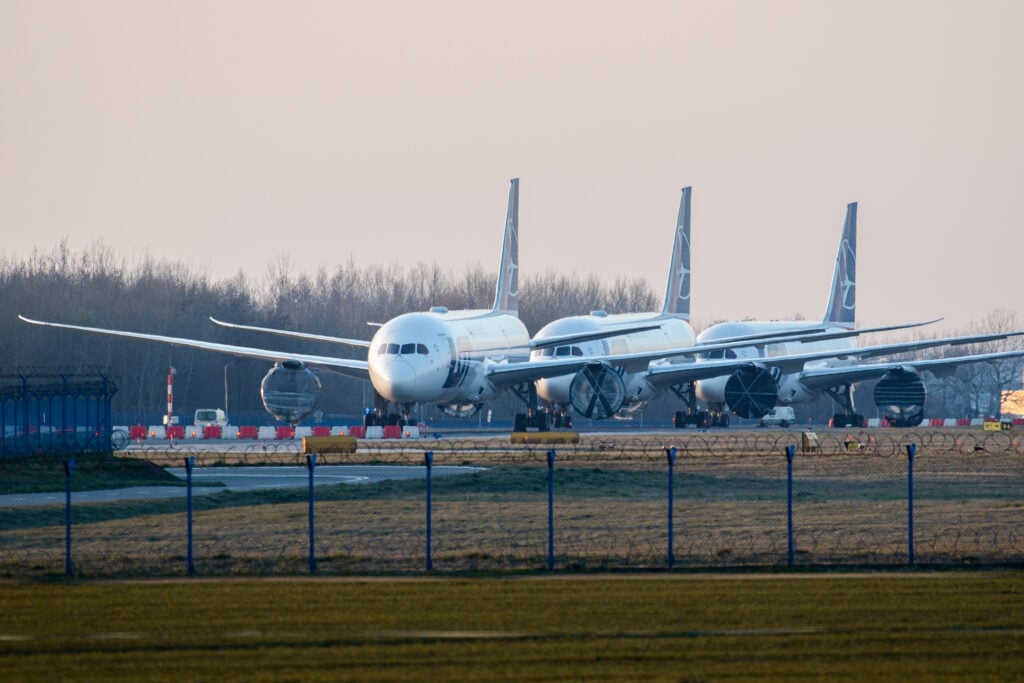 The Polish government approved the scheme for the first stage of Solidarity Transport Hub (STH), a new transport project aimed to improve the connection between Warsaw and Łódź.

This ambitious plan will bring together air, rail, and transport. The central airport for Poland, a transfer hub for Central and Eastern Europe, and a network of 1800 km of railway lines connecting Warsaw and the STH with major Poland’s cities will be constructed. The railway network will enable transfer between towns in less than 2.5 hours.

In October approved project requiring PLN 12,8 billion (EUR 92.77 billion) of investment is expected to be finalized by 2027. 2 billion out of the total sum are coming from the EU sources.

The airport will be located 40 km to the southwest of Warsaw and cover the space of 3000 ha. During the first stage, it will have the capacity to handle 45 million passengers per year.

The Deputy Minister of the Ministry of Infrastructure said, “At its peak, the investment program of the Solidarity Transport Hub (CPK) will create 95 thousand workplaces in Poland. GDP’s added value will reach 126 billion PLN. We talk about the construction phase because the estimation of the economic impact is much more difficult”.

The government wants to have a universal passenger transport system by implementing a modern transport hub project, which will eventually appear on the list of top 10 airports in the world.