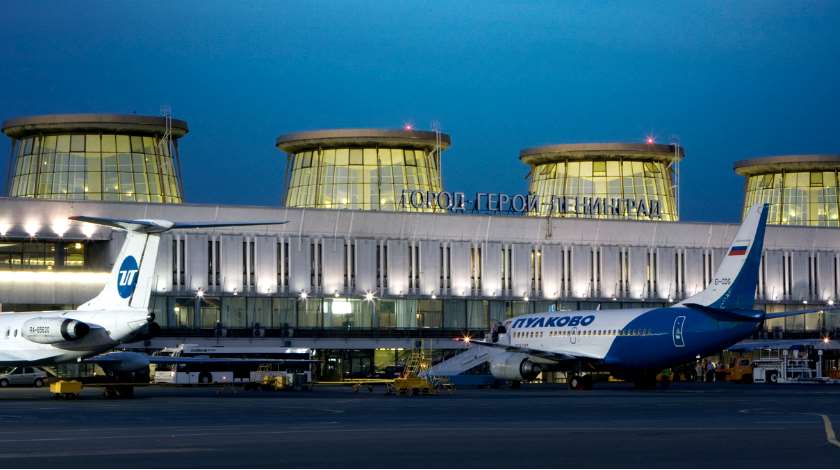 In Q3 2015, Pulkovo Airport St. Petersburg (Russia) ranked Number 1 in Europe in passenger’s overall satisfaction with the airport service quality (ASQ). According to the results of the quarterly ASQ Survey by Airport Council International (ACI), St. Petersburg airport outranked 95 other European airports listed in the rating.

“In the beginning of 2015, we finished the first phase of the Pulkovo airport development project, including reopening the refurbished Pulkovo-1 building. The passenger’s high assessment of the new infrastructure led Pulkovo to rise in the ACI ASQ rating from themid-teens to the 4th place for Q2 2015. Having put into operation all the new facilities we are now focused on raising the quality of all the service provided. We host regular staff trainings, conduct internal professional contests, improve technological processes and procedures. It is due to that work that in Q2, the most intense quarter of the year, Pulkovo Airport Saint Petersburg has reached the 1stposition in the ACI’s overall passenger satisfaction rating”, – Sergey Emdin, CEO of Northern Capital Gateway, the main operator for Pulkovo Airport said.

The ACI’s Airport Service Quality (ASQ) Survey is based on regular surveys of passengers at the participating airports. The questionnaire offers to rate the airport on a scale from one to five on 34 items covering specific service related topics and overall satisfaction with the airport. Along with the leading position in the overall satisfaction rating, Pulkovo airport came first in a number of other categories, including the following:

In addition, Pulkovo airport made the top-5 in such criteria as check-in waiting time, efficiency and courtesy of check-in staff, thoroughness of inspection, comfort of waiting/gate areas, shopping facilities, baggage delivery speed.

In Q3 2015, 96 airports in Europe took part in the survey. Each of the airports participating in the ASQ program has to follow individual Sample Plans and survey their passengers following ACI’s rules and guidelines to be representative of their traffic and passengers’ demographics. Based on the survey results airports are ranked for each category of service, as well as in the overall ranking of passenger satisfaction.

Founded in 1991, ACI represents airports’ interests with governments and international organizations such as ICAO, develops standards, policies and recommended practices for airports, and provides information and training opportunities to raise standards around the world.