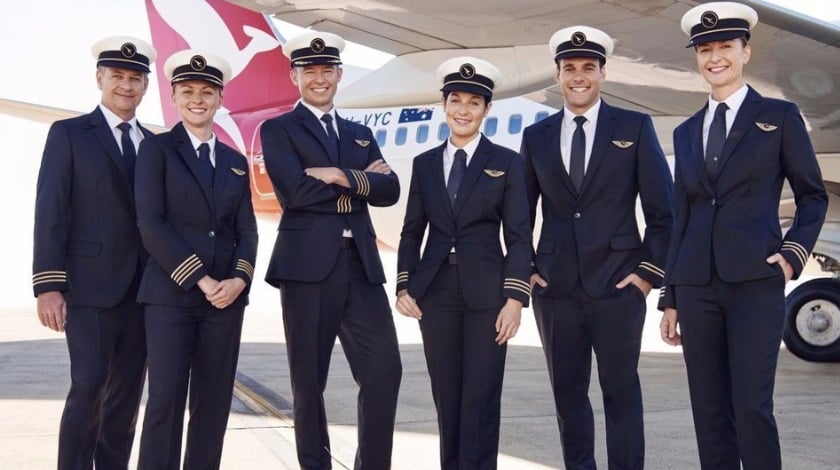 The Qantas Group has announced the next step in the process to select the location for its new Pilot Academy, due to open its doors in regional Australia in 2019.

The Academy is part of Qantas’ plans to build a long-term talent pipeline for its group of airlines and meet the increasing need for skilled aviators in one of the fastest growing global industries.

The Qantas Group has said it would be looking to base the Academy at a regional centre with an airfield, access to uncongested airspace and the infrastructure to support and accommodate up to 100 students in the first year of operation, with the potential to ultimately grow to up to 500 students a year by training pilots for other airlines.

As part of this next step, the Qantas Group has launched a formal process inviting regional cities and state governments to coordinate their responses to a proposal outlining the criteria for the location of the Academy, including:

Qantas Group Pilot Academy Executive Manager, Wes Nobelius, said the Academy had inspired enthusiasm from regional cities around Australia and from suppliers across the aviation industry.

“We’re really pleased with the response we’ve had from local communities. We’ve already had some very positive discussions with governments and state leaders,” said Mr Nobelius.

“More than forty regional cities have indicated they’ll be making a bid to be home to the Academy. We’ve even had one council posting a video on social media featuring its residents and all the city had to offer.

“The process will be very competitive and although there can only be one Academy, we’re encouraging every region to put their best case forward.”

More than 12,500 aspiring pilots – 15 per cent of whom are women – have so far registered their interest in the Academy via qantas.com/pilotacademy (opens in new window). The Qantas Group has contacted these aspiring pilots to share this update on the next step in the process.

“This response is encouraging when you look at the projected growth of the industry, with estimates that the world will need more than 640,000 more pilots in the next 20 years. It’s a promising sign for the future of Australian aviation to see so many men and women wanting to take up a career as a Qantas Group pilot,” Mr Nobelius added.

“The proportion of women who have registered their interest is also significant for a profession that currently has a global average of 3 per cent female representation and puts us on track to reach our goal under the Nancy Bird Walton initiative to reach at least 40 per cent women in our pilot intakes in ten years’ time.

The closing date for submissions is 8 June 2018. A shortlist will be announced before a final decision on the Academy’s location is made in the third quarter of this year.