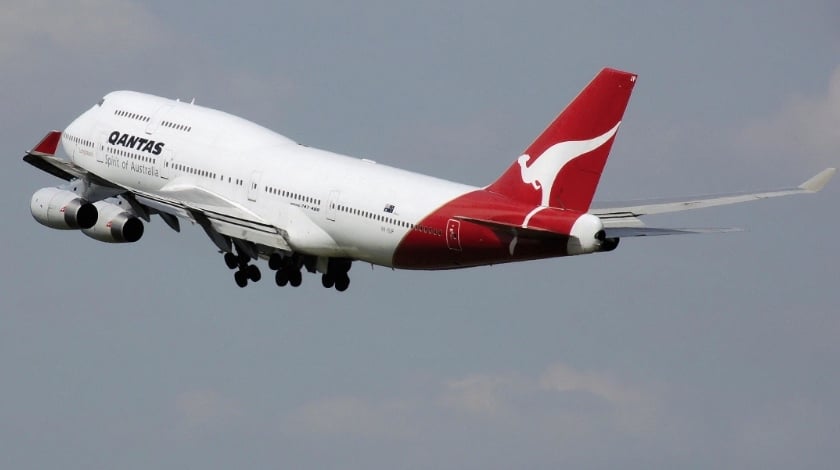 Qantas has begun the long goodbye for aviation’s most iconic figure, the Boeing 747. The finishing tape has been set for 2020, the year of the airline’s centenary.

There will be much sadness, and much said, over the ensuing 30 months between now and when the 747-400 ferries its last passengers in Qantas colours.

Nostalgia and sentiment are no match for the unrelenting march of progress however, and the pair holds even less sway among the number crunchers at Qantas’s Mascot headquarters.

Hence Qantas’s decision in early May to exercise options for a further six 787-9s in order to be able to retire the last of its 747-400s.

Qantas CEO Alan Joyce said there was some consideration given to upgrading the 747 to the same standard of cabin amenities on board the 787-9s already in the fleet and keeping them beyond 2020. However, the airline would have had to “spend a lot of money on reconfiguring them”.

“So we made the choice of going for brand new aircraft and the business case works with even lower fuel [prices] than it is today,” Joyce told media at Qantas’s Mascot Hangar 416 while standing in front of 747-400 VH-OJU on May 2. “And certainly if fuel is higher, it really really works.” “That made the business case even stronger and that’s why we made the decision today.”