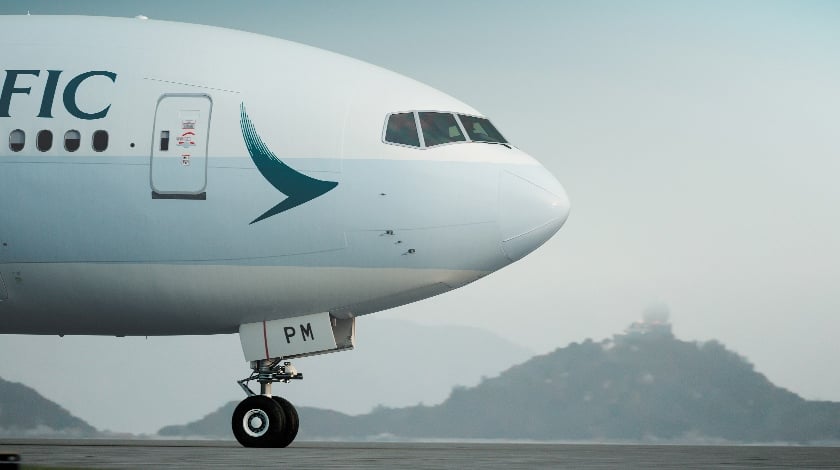 The agreement, which Qatar Airways said it expects to complete Nov. 6, means the Gulf carrier will hold a 9.6% stake in Cathay at a value of about $600 million.

Cathay and Qatar are both members of the oneworld global alliance.

Qatar backed off from a move in June to take a 10% stake in American Airlines, also in oneworld, after American chairman and CEO Doug Parker sharply rebuked the bid as “puzzling at best; concerning at worst.” American is campaigning with Delta Air Lines and United Airlines to constrain growth of the major Gulf carriers – Qatar, Emirates Airlines and Etihad Airways – over claims that they are heavily subsidized by their government owners.

Qatar Airways Group CEO Akbar Al Baker said in a statement Monday that Cathay was “one of the strongest airlines in the world, respected throughout the industry and with massive potential for the future”.

There was no press statement from Cathay, which in August posted a net loss of HKD2.1 billion ($268.2 million) for the first half of 2017, a reversal from a HKD353 million net profit in the same period last year. Cathay faces increasing competition in many of its markets, particularly from mainland China’s major airlines.