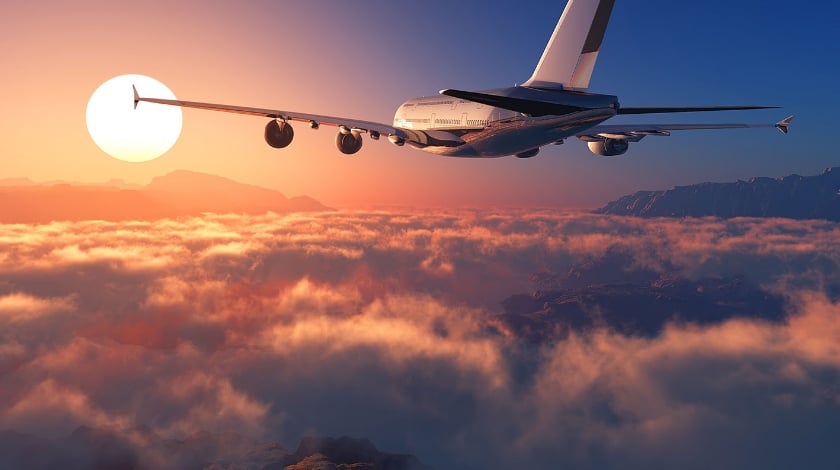 Thailand was downgraded in June 2015 after its regulator missed a deadline to resolve significant safety concerns, meaning that airlines were unable to add further international routes, though they could continue to operate routine flights.

The Civil Aviation Authority of Thailand (CAAT) said the ICAO had made the decision after a meeting on Friday. The Montreal-based U.N. agency was not immediately available for comment, but the red flag which appeared against Thailand on its website had disappeared.

“Although lifting the red flag is a significant turning point for her aviation industry, Thailand as well as CAAT need to carry on their missions to improve the aviation safety standards,” the CAAT said on its website.

Shares in Thai Airways climbed nearly 8 percent on the news before falling back to trade at over 5 percent higher. Shares in Asia Aviation, which operates as Thai Air Asia, rose as much as 5 percent and later traded up nearly 4 percent. Shares in airport operator Airports of Thailand rose over 2 percent.

“The ICAO downgrade had seriously impeded these new entrants’ growth to lucrative markets such as Japan and South Korea,” she said. “These airlines can now grow more aggressively. This would, however, imply increased competition for Thai Airways when they expand.”

Thai AirAsia X CEO Nadda Buranasiri said his airline was studying new routes, including to Hokkaido in Japan, after the red flag was lifted.

“We will likely increase routes and frequencies for China, South Korea, and Japan,” he told Reuters on Monday, adding Thai AirAsia X now hoped to add three to four aircraft to its fleet next year.