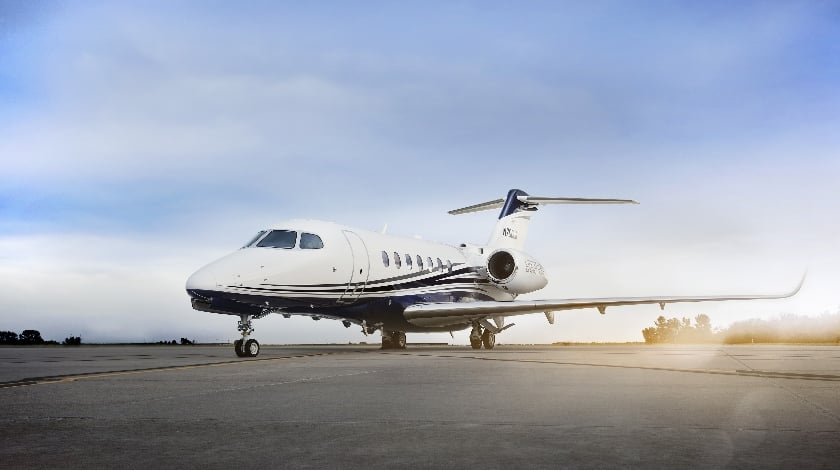 This comes less than a year after the company unveiled the new super-midsize business jet last year at the NBAA Convention.

“Our product development process allowed us to move smoothly from unveiling the Longitude last November to the first flight of the prototype in just 11 months.”

“I was extremely pleased with the performance during the first flight,” said Rogerson, who is senior flight test pilot.

“The level of maturity in flight characteristics is already very high. I was particularly impressed with how intuitive the flight systems are, validating the extensive integration work done by our development teams. We accomplished everything we wanted to do.”

The prototype aircraft, which is registered as N9227L, will continue to expand the performance envelope, focusing on testing flight controls and aerodynamics, while the first production model, set to fly in the coming weeks, will be primarily used for systems testing, Textron Aviation said.

Powered by a pair of Honeywell HTF7700L turbofan engines, the Longitude will become the largest member of the Citation series, with seating for up to 12 passengers.

It will have a 3,400-nm high-speed range and a maximum cruise speed of 476 knots. The jet will be equipped with the Garmin G5000 avionics suite. Entry into service is expected late next year, according to Ernest.