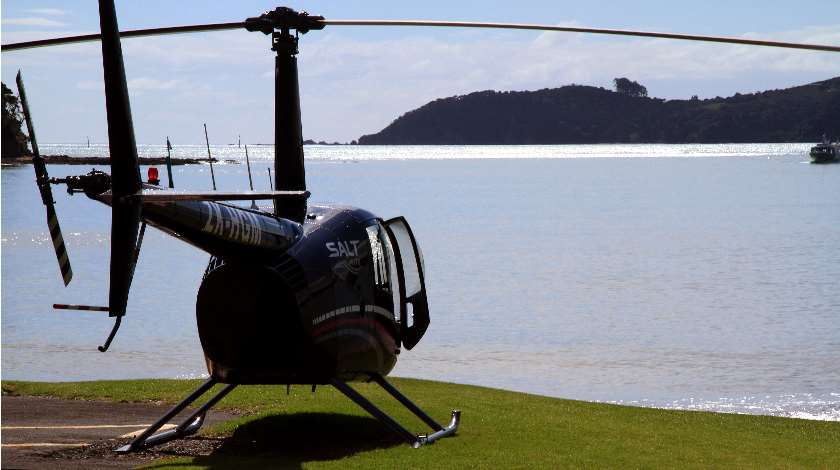 Robinson Helicopter Company plans to debut the R44 Cadet, a two-place R44, in the first quarter of 2016. While suitable for a wide variety of utilitarian applications, Robinson developed the Cadet with the training market in mind.

The Cadet retains the same basic airframe, rotor system, and Lycoming O-540-F1B5 engine as the R44 Raven I; however, the rear seats have been removed and the aft compartment reconfigured for cargo. Maximum gross weight is 2,200 pounds (200 lbs. less than the Raven I). Engine power is derated to 210 horsepower takeoff/185 HP continuous (down from 225/205 HP in the Raven I). The lower weight and derated power provide increased performance margins at high altitudes. Also, with a newly designed muffler, the Cadet’s flyover noise signature is more than three decibels lower than the current R44 Raven I.

A variety of optional equipment will be available including air conditioning, autopilot, and avionic packages optimized for VFR or IFR training.

FAA certification is well underway with final flight tests expected before the end of the year. The base price for the Cadet will be lower than the R44 Raven I and will be announced prior to Heli-Expo 2016.