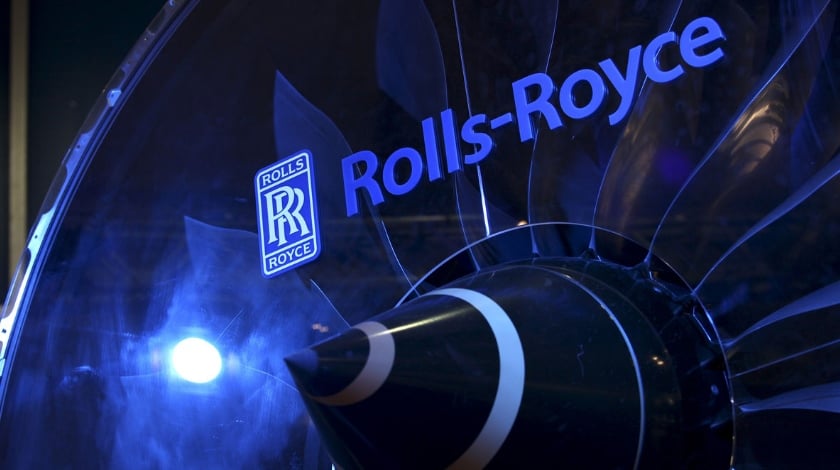 The aircraft are in addition to the 51 Trent 700 powered A330s that China Eastern Airlines already operates.

The Trent 700 delivers the best fuel burn, emissions and noise performance, resulting in market leadership on the aircraft. The engine has won 70 per cent of new orders over the last five years and accounts for a similar percentage on future A330 deliveries. Rolls-Royce currently has more than 1,600 installed engines on the A330s worldwide, with a market share of close to 90% in Greater China.

Tang Bing, Executive Vice President, China Eastern Airlines, said: “This aircraft and engine combination continues to be key to our expansion and competitiveness. I look forward to the Trent 700 continuing to deliver outstanding performance and efficiency for our operations.”

Paul Freestone, Senior Vice President, Rolls-Royce, said: “China Eastern operates one of the world’s largest A330 fleets, and we are honoured they have selected the Trent 700 again, as it continues to respond to Chinese demand with new levels of service.”

China Eastern Airlines also has 20 Airbus A350 XWB aircraft on order. The aircraft are powered by Rolls-Royce Trent XWB, the world’s most efficient civil large engine in service.