Rostec Takes Ownership of 83% of UAC 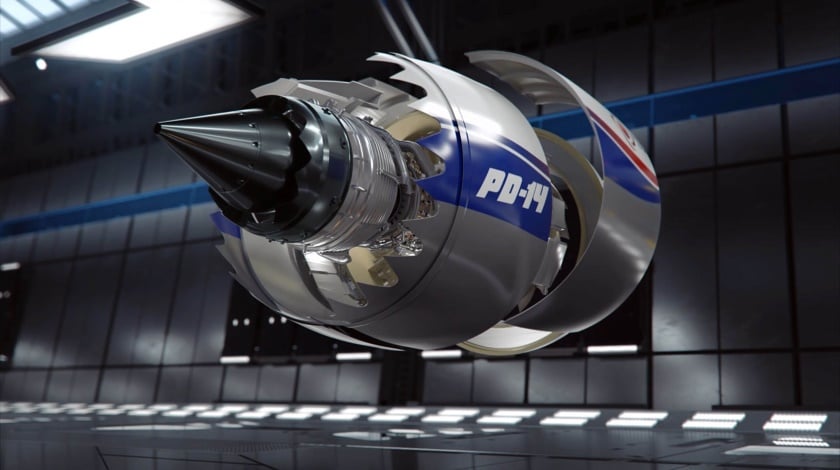 In line with the Russian government’s October decision to hand control of United Aircraft Corporation (UAC) to state-owned technology and aviation giant Rostec, the latter is pushing ahead to take over UAC’s shares from current owner Rosimuschestvo, the federal agency for state-owned property management.

The integration process was originally scheduled to be completed within 18 months but, in just a month, as of November 2018, Rostec has already acquired more than 83.89 per cent of UAC’s equity, according to a list of UAC’s affiliated owners published last week. At the same time, the shareholding of Rosimuschestvo decreased from its original 92.31 to 8.9 per cent.

The remaining 4.47 per cent of UAC is owned by state-run VEB bank and 3.22 per cent remains in the hands of private investors, according to the corporation’s website.

The acquisition is aligned with Rostec’s ambition to consolidate all Russian national aviation monopoly assets in its hands. The corporation already controls Russian Helicopters, the country’s rotorcraft specialist, aircraft engine manufacturer United Engine Corporation and some 750 aircraft components producers that supply up to 70 per cent of parts for UAC’s own aircraft programmes.

The resulting structure is remarkably similar to the former Soviet Union’s Ministry of Aviation, in an aviation cluster estimated to have an annual turnover of some US$15 billion.