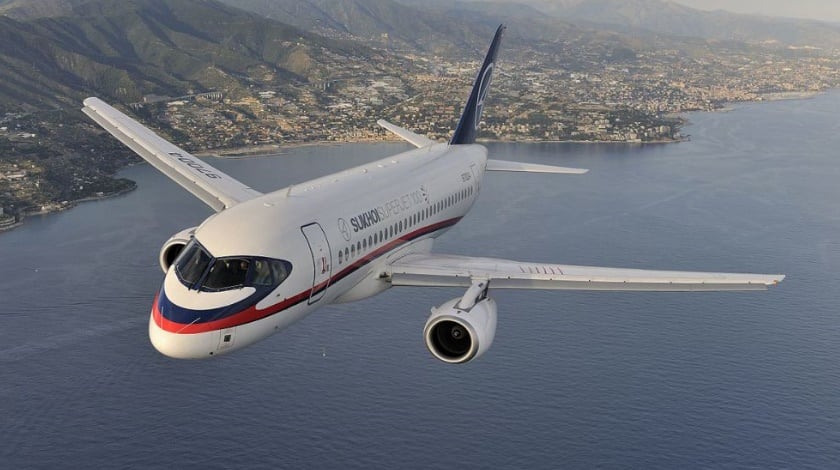 The arrival of a Russian-built Sukhoi Superjet 100 at Tehran’s Mehrabad International Airport has signaled the beginning of a renewed offensive by Russia to find new customers for its commercial passenger jet. The timing is seen as particularly opportune.

Since the lifting of the majority of international sanctions in January 2016, Iran’s airlines have placed aircraft orders with plane manufacturers such as Boeing, Airbus and ATR totaling tens of billions of dollars. However, since then, the country has seen the delivery of only three Airbus jets, none from Boeing, and 11 turboprop planes from ATR.

The principal problem relates to lingering U.S. sanctions and, in particular, the knock-on effect these sanctions are having on financing for the deals for the larger commercial aircraft. Currently, any of these larger planes which have a significant proportion of U.S.-manufactured parts can only be sold to Iran with the full approval of the U.S. Treasury’s Office of Foreign Assets Control (OFAC). With many banks themselves fearing incurring the wrath of the U.S. if they do any business with Iran, funding for the acquisition of the aircraft on order has proved problematical.

In January, Airbus sales chief John Leahy told Reuters: “I think those deals will get fulfilled, maybe not on the original schedule. We have to arrange financing; they have to understand about making pre-delivery payments”.

While the maximum 98-seat Sukhoi Superjet 100 does not directly compete with the larger planes on order, it is seen as a potential alternative for shorter domestic and regional flights and, of greater importance, with a lack of American parts in the plane’s construction, its sale to Iran does not fall under the remit of the OFAC.

Speaking to the Iranian news agency Tasnim, the secretary of the Association of Iranian Airlines, Maqsoud Asadi Samani, said the visit of the Superjet-100 this week was part of a deliberate effort by Sukhoi to catch up with Western plane makers for a share of Iran’s market.

Now knowing that the Iranians are interested in the Russian jet, this might help the U.S. focus more intently on resolving the current problems affecting the sale and delivery of aircraft not only from Boeing, but also Airbus.